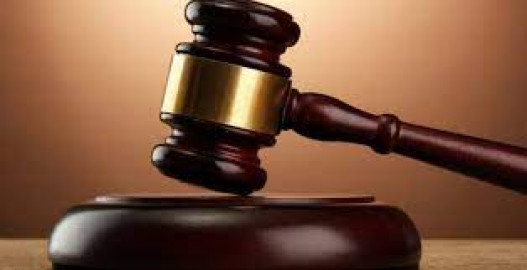 A Man in Garissa has been sentenced to serve 20 years in jail for defiling a 15-year-old girl.

Yussuf Imani, according to the Office of The Director of Public Prosecutions (ODPP), offered a motorcycle ride to the young girl who was walking to a camp seeking refuge after being displaced by floods.

Imani is said to have then sped off into a bush where he allegedly did the heinous act.

The court, through prosecutor Victor Owuor, also heard that after the incident, Imani forced the girl to wash off the mess using dirty floodwater.