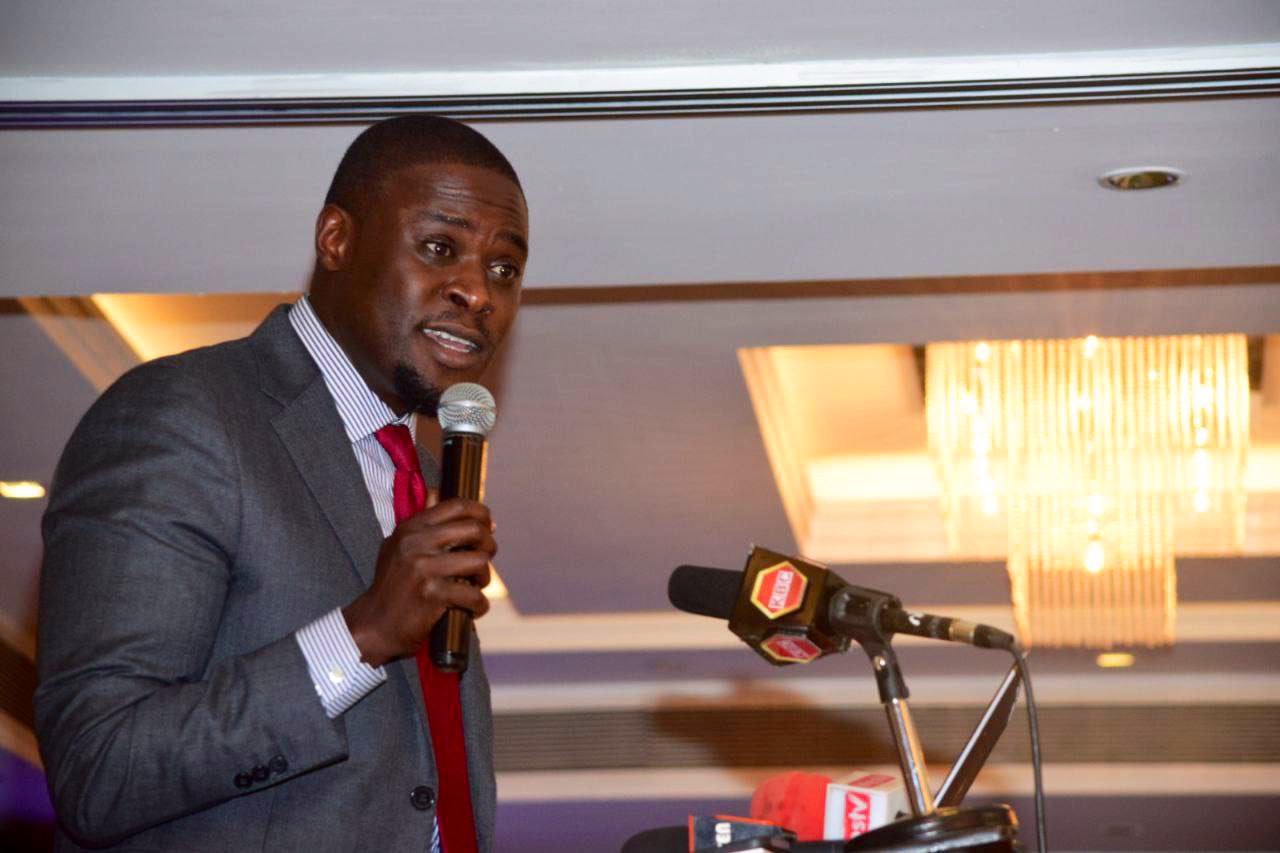 Nairobi County Senator Johnson Sakaja has downplayed the influence of the Democratic Action Party of Kenya (DAP-K) in the Western region ahead of the August elections.

Senator Sakaja imparted that the Wafula Wamunyinyi led party was being exploited by the Orange Democratic Movement (ODM) Party to frustrate ANC leader Musalia Mudavadi’s presidential bid and popularity within the Mulembe nation.

“DAP-K is just an ODM in a blue jacket. It is being bankrolled by them and that’s where the utapeli is,” Sakaja told the Star in an exclusive interview on Thursday.

“If you look at the chairman, Wafula Wamunyinyi, he was of course being paid by Raila to create problems in Ford Kenya against his coalition partner in NASA,” he added.

The already declared Nairobi Gubernatorial aspirant further alleged of a scheme by the Raila Odinga-led party to cause dissonance in ANC, at the same time linking the internal strife to the same plot.

“It is obvious now. Some people were being paid to create discord in ANC, we have evidence. They are trying to play down the influence of Musalia,” he said.

Sakaja consequently hailed the earthquake alliance as he told off the Azimio Movement over their past mockery of Mudavadi, saying that they had been portraying him as inferior but now he has recaptured his space in the political arena.

Sakaja who during ANC’s delegates conference on Sunday openly pledged his support to the newly formed alliance between Musalia and Deputy President William Ruto reaffirmed their forthcoming victory.

“The people of Western Kenya will not be lied to. They know their leadership. Mudavadi has his backing solidly behind him and I don’t think we will lose more than 10 percent. I think 85% at a minimum will solidly follow the move he makes,” he said.