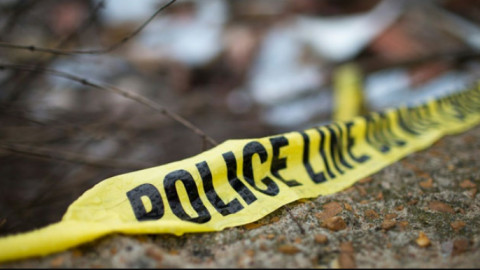 A suspected drug peddler and his accomplice were on Sunday arrested after police officers thwarted their attempt to flee.

The peddler, a known ex-convict, took to his heels, engaging police in a chase after resisting arrest on Saturday.

The 30-minute chase that occurred along the Lamu seafront, according to a DCI statement seen by Citizen Digital, saw the peddler plunge into the sea, determined to use his able swimming skills to evade the police.

Despite the challenge of keeping up with the suspect, the police kept a close eye on him until a marine patrol boat arrived to reinforce the police and apprehend him.

While being escorted along the seafront, one of his accomplices, Ali Mohammad, attempted to obstruct the officers, while another, Famau Muhashe, threw a projectile at the officers, seriously injuring constable Leonard Mutai.

The suspects are currently in lawful custody being processed for arraignment.