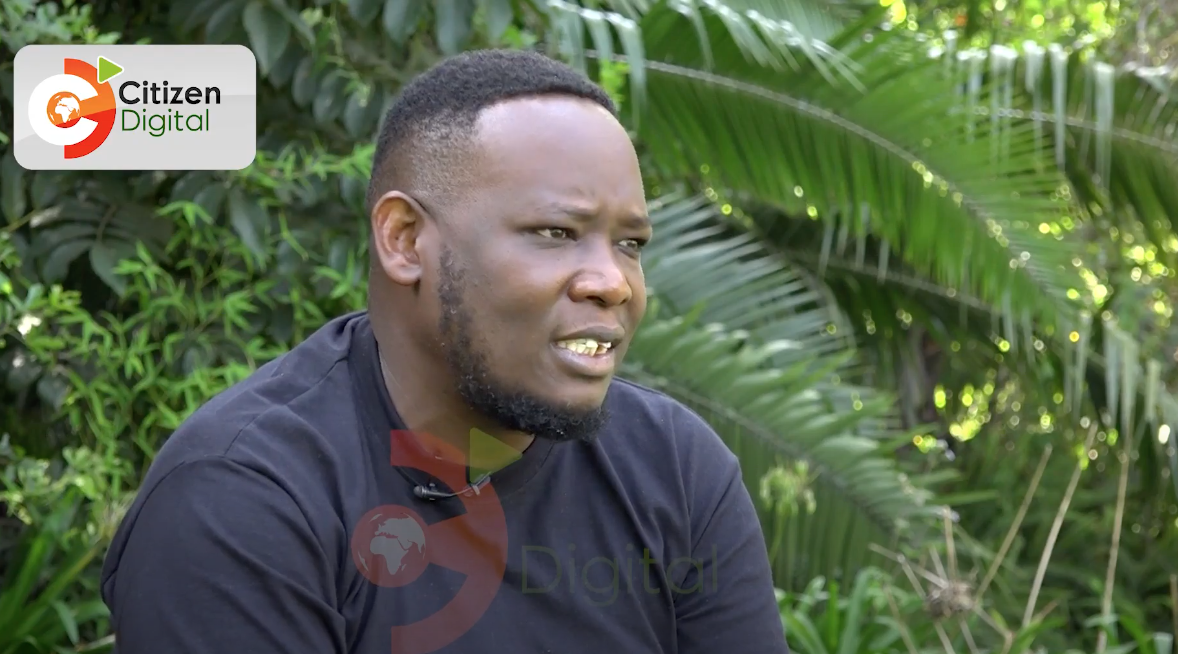 Gospel singer-turned-politician Rufftone has come out to address his remarks about a purported political disagreement with his brother and fellow musician Daddy Owen in 2007.

Rufftone on Tuesday claimed his younger brother nearly attacked him with a machete in 2007 to defend ODM which he supported, further ​​accusing ODM of being a violent party altogether.

The singer, formally known as Roy Smith Mwatia, now says he was caught up in the heat of the moment during the live television interview and was only using Owen as an example.

“There was too much pressure on the show,” Rufftone told Citizen Digital on Wednesday, “It was an illustration that spun out of control.”

“What I meant by bringing in Daddy Owen was to make Kenyans realize that politics can infiltrate in between families and that is why I used the family example because it is what Kenyans understand best,” he added.

By using a machete, Rufftone argued, he was symbolizing the anger Owen had during the said argument.

‘When I said the machete I mean he went really sad and was very hurt. We are a peace-loving family,” said the singer.

The August 9 Nairobi senatorial aspirant further apologized for the comments, terming them unfortunate.

“I’m sorry for what I said.. I take full responsibility, it was quite unfortunate.”

“As a newbie in the political arena, the comments I made were my first national political platform on TV, so I ask Kenyans to forgive me,” Rufftone added.

The ‘Mungu Baba’ hitmaker additionally stated that the debacle was a learning experience for him as he seeks to plunge into political campaigns.

“I’ve realized there is a difference between talking and communicating because I thought the understanding I had within me when saying that is what people would get, too.”

On his part, Owen affirmed that all was well with his brother amid the remarks, saying that he understood the pressure he might have been under.

“I was very passionate about politics in 2007 and when ODM lost I was so disappointed but what I know is I never carried a panga and have never been violent because of politics,” Owen said.

He added: “I think my brother was under pressure at that moment and had to use an illustration using my name.”

Rufftone joined other established showbiz names eyeing elective post in the General Election after announcing his entry into the Nairobi senatorial race in November.

He says that should his ambitions fail, he will “continue doing the things he is passionate about.”

“I think politics found me here, I am an activist, I am always passionate about justice and injustices. Since I was young, I have not tolerated bullies and people who take advantage of others,” said Rufftone.

“I will still continue to do the things I am passionate about. I have been a creative artists activist speaking out about royalties.”