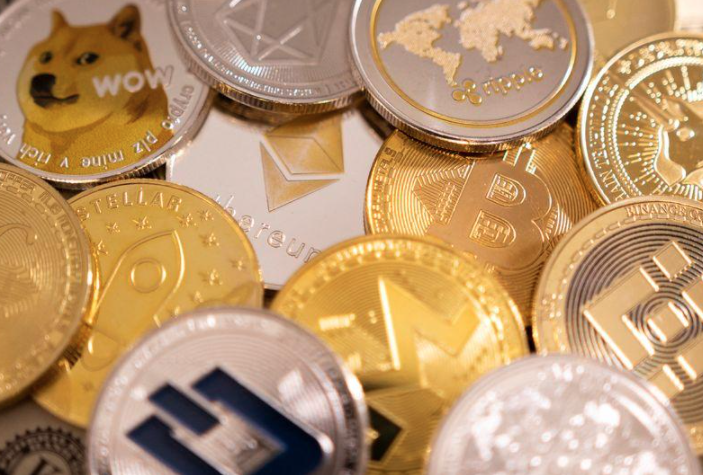 Kenya leads in the digital currency ownership on the continent, a new report shows.

With 8.5 percent of the country’s population owning digital currencies, Kenya is ranked fifth in the world’s cryptocurrency ownership by the United Nations Conference on Trade and Development (UNCTAD).

Globally, Kenya is ahead of developed countries like the United States which is ranked sixth with 8.3 percent of its population owning digital currencies, as well as the ​​United Kingdom at 5 percent.

Leading in the world’s cryptocurrency ownership is Ukraine, whose 12.7 percent of its population has cryptocurrencies, followed by Russia (11.9%), Venezuela (10.3%) and Singapore (9.4%).

In Africa, South Africa and Nigeria were ranked behind Kenya at 7.1% and 6.3% respectively.

The report titled ‘All that glitters is not gold: The high cost of leaving cryptocurrencies unregulated’ attributed the rise in digital currency ownership over lockdown to low fees charged by crypto exchanges, speed in sending remittances and Internet access.

“The cryptocurrency ecosystem expanded by 2,300 per cent between September 2019 and June 2021, particularly in developing countries,” reads the report in part, “the use of cryptocurrencies was an attractive channel, in terms of price and speed, through which to send remittances.”

Kenyans, mainly the youth, have in the past been swindled of millions of shillings in cryptocurrency scams due to lack of regulation in the sector.

The use of cryptocurrency has been on the rise as Kenyan investors seek new ways to preserve their savings and carry out international transactions, be it individual remittances or for commercial purposes such as importing goods.

Cryptocurrency experts say the payment of imports through digital currency is seen as convenient and quick because the people do not have to buy dollars using the Kenya shilling or pour money into transfer firms such as Western Union.

The Central Bank of Kenya (CBK) has itself previously warned Kenyans to be cautious of unscrupulous dealings and further released a framework geared towards the introduction of digital currency in the country.

In that light, UNCTAD proposed a ban on online advertisements as one of the ways that could be used to regulate the industry.

"This new type of virtual, and often disguised, advertisement requires policymakers to expand the scope of regulation beyond traditional media,” the UN body stated.

The agency further ​​urged the government to introduce mandatory registration of cryptocurrency exchanges to ward off swindlers.

“This is an urgent need in terms of consumer protection in countries with low levels of financial literacy, as even limited exposure to cryptocurrencies may lead to significant losses."

​​The CBK in February invited public views on the potential introduction of a digital currency to offer some benefits, especially in reducing cross-border payment costs.

In May, the lender said it was testing the Central Bank Digital Currency (CBDC) to be used alongside hard cash.