Former KDF Officer found dead in a lodging in Isiolo 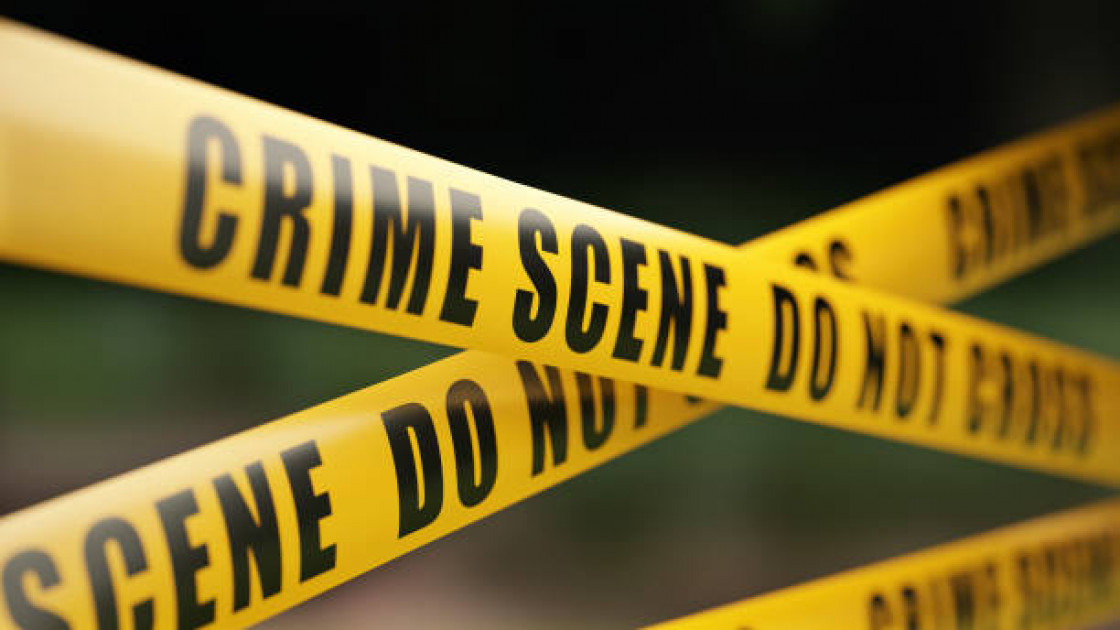 A probe is underway after the body of a former Kenya Defence Forces (KDF) Officer was found in a lodging in Isiolo town.

"The members of staff who reported the matter said that the door to the Ex-KDF officer's room was found open," police said.

It is reported that the man, who hails from Embu, had informed construction workers back home that he was stepping out to purchase some building material.

He however boarded a matatu to Isiolo and booked a room, never to return home. Unfortunately, the retired officer was later found dead in the lodging.

The former officer's widow has since identified her late husband's body, which was taken to Isiolo Teaching and Referral Hospital mortuary awaiting postmortem.