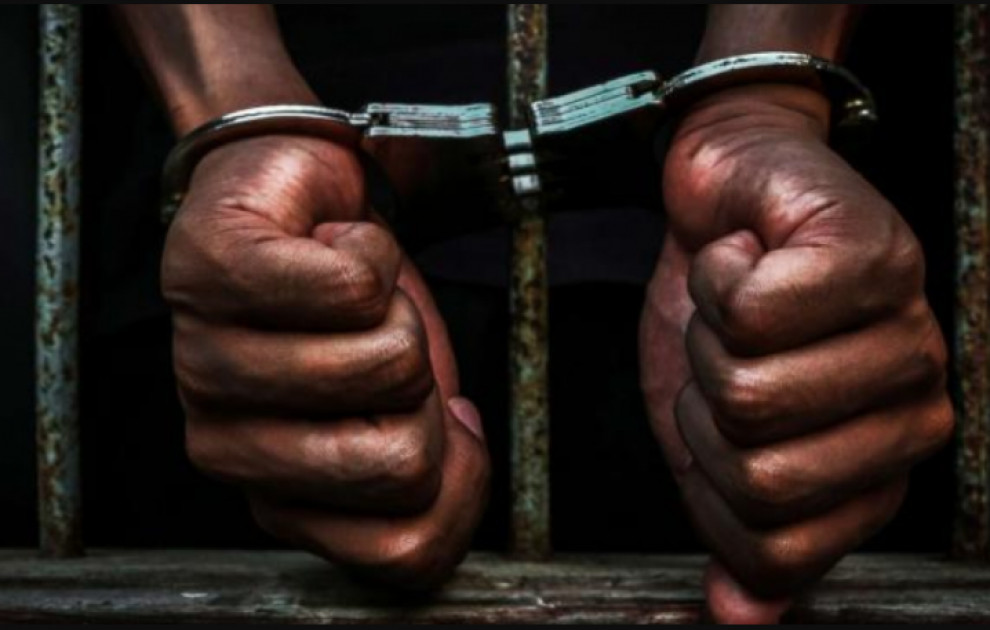 Police in Kisii are probing an incident where a 74-year-old woman was allegedly killed by her son over suspected land wrangles.

Meanwhile, neighbors said the two have had a long-standing row over a parcel of land. The 34-year-old suspect, Innocent Oguongo Monyenyea, was cornered by members of the public before he was frog-matched to Nyatieko police station in Kisii county.

"The woman's body was found in a pool of blood, with her right hand hacked. She had several deep cuts in the head," reads the police report in part.

Officers who visited the scene recovered weapons that they believe were used to commit the crime including a grass slasher and a hammer.

The woman succumbed to her injuries while receiving treatment at Kisii Teaching and Referral Hospital.

The body of the deceased is lying at the facility's morgue awaiting postmortem.