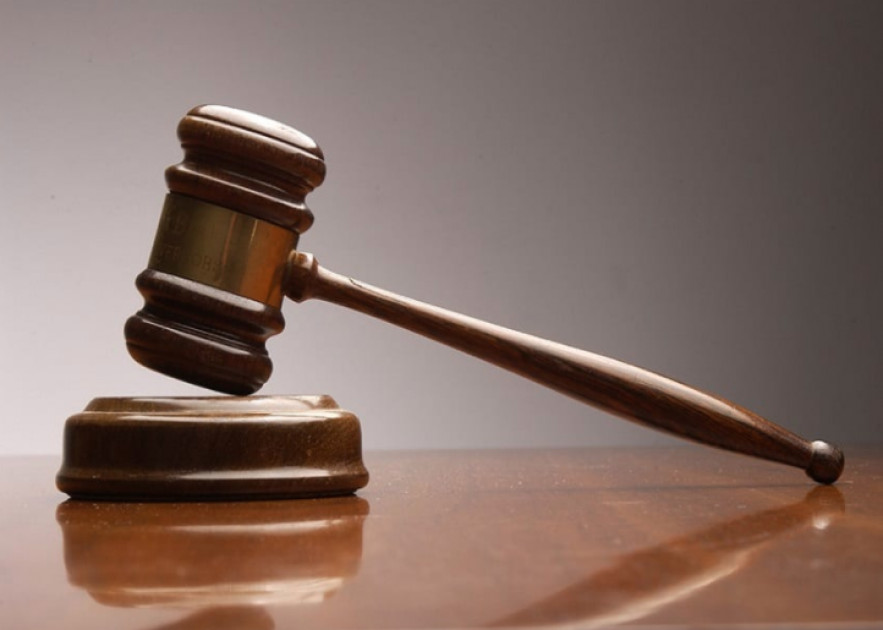 There was drama in Karagita estate, Naivasha, after three men accused of being 'witchdoctors’ were arrested for conning a casual labourer of Ksh135,000.

The trio had convinced the mason that they could contain the movements of his wife whom he suspected of having an extra-marital affair.

During the arrest, police recovered several paraphernalia, including the woman’s inner wear, that had been locked in a jerrycan.

Trouble started last week when the man approached the 'witchdoctors', who promised to deal with his case at a fee.

An elder, Evans Mwai, said that the men demanded Ksh135,000, the woman’s inner wear, her hair among other paraphernalia which would be used to make sure she stopped infidelity.

However, the mission flopped, and the man, on advice of his friends, reported the matter to police, leading to the arrest of the suspects.

Naivasha OCPD Samuel confirmed the case, adding that the three would be charged in court with various charges, including obtaining cash through false pretence.