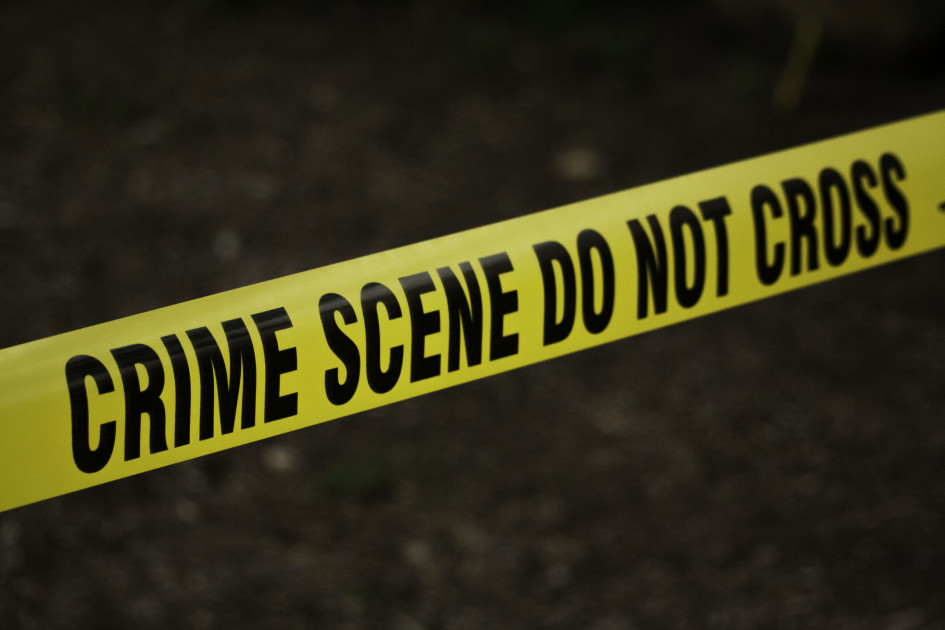 Two people died on the spot, and one survived after the boda boda they were riding on was involved in an accident at the Kilichoko weighing station, a few kilometers from Kajiado town, on the Namanga highway.

According to those who witnessed the accident that happened on Friday evening, they said a long-distance truck that was heading towards Namanga with registration number T386DUQ/T196DUE collided with another small truck that was coming from Kajiado with registration number KBZ 871 V before hitting the boda boda, killing one passenger and the rider.

Kajiado Central Sub-county Police Commander, Daudi Loronyokwe, confirmed the accident, saying the bodies were taken to the Kajiado County Referral Hospital mortuary while the man who survived was taken to St Chrispine Hospital in Kajiado.