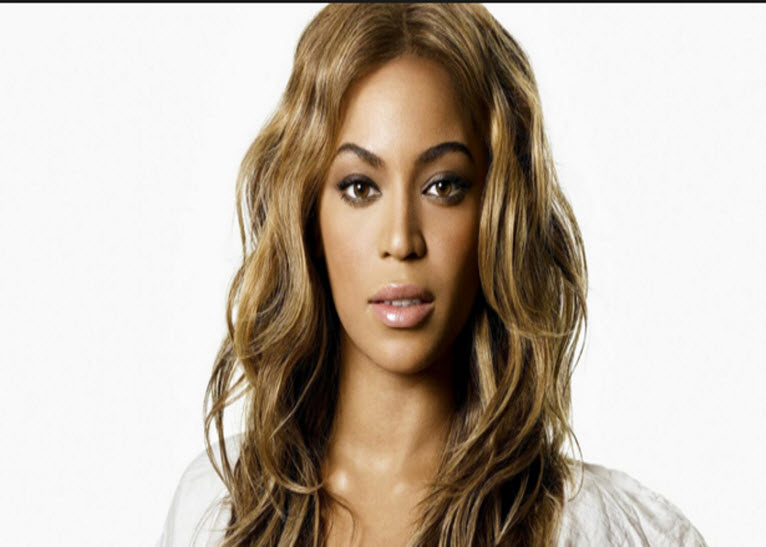 The senior Ndong who was a former assistant Trade Minister in Moi’s government, succumbed to cancer on Sunday afternoon at a Nairobi Hospital.

On his Instagram page, Ndong shared a touching quote about grief.

Friends and fans and colleagues consoled the talented presenter, with many offering prayers for him and his family.

During his time in government Honorable Ndong represented the people of Rangwe in Homa Bay County as the Member of Parliament.

Since his retirement from politics, Mr. Ndong’ has been active in business he was a hotelier and proprietor of Fairlink Enterprises Limited.

I get my sense of humour from my dad-Ndong

During a Father’s Day interview with Citizen Digital in 2015, Ndong pointed out that his dad was a humorous man.

“He was a funny guy who always looked at the lighter side of life,” he said.

Reminiscing on his childhood, Ndong said: “He was always a joker. That was the greatest lesson he taught me, that I should appreciate humor.”

You can watch the short clip below:

From Citizen Digital, we send our heartfelt condolences to Ndong and his family.