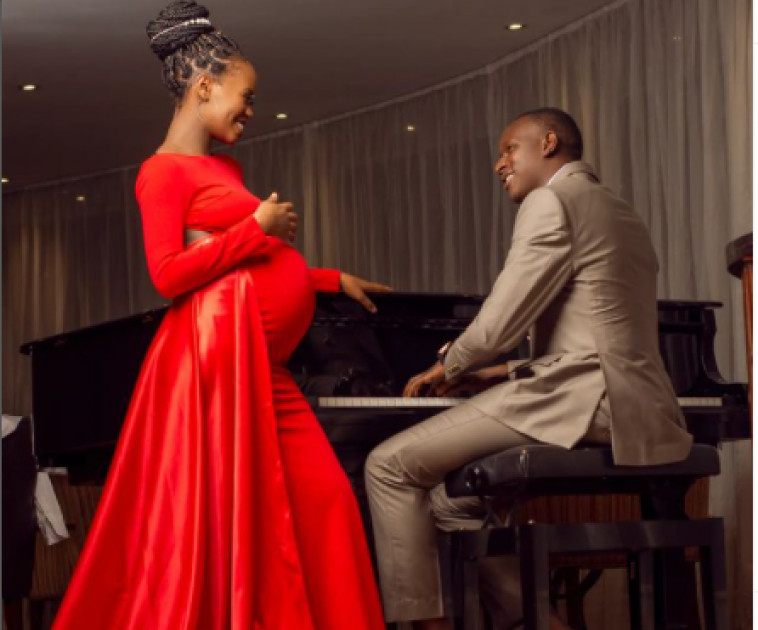 Kenyan comedian YY and lover Marya have announced the birth of their first child together.

While announcing the good news on Instagram on Tuesday, YY wrote a lovely message to Marya, honoring her strength and resilience during the birth of their child.

“The mother to the daughter of a King... stronger than a Moissanite...I would have played you a song but you holding my guitar in your hand...I can't tell you enough how much I honor your selflessness...Thank you for pushing....,” Wrote YY

The comedian also gave the mother of his child a trip to a destination of her choice, but hilariously insisted on it being to Nairobi due to the financial drought in January.

“I want you to choose a destination you would love to visit..na isikuwe nje ya Nairobi please ni January,” Wrote the comedian.

The comedian's lover also expressed her gratitude on Instagram, describing him as a "supportive man."

Netizens were taken aback by the news, as little is known about the comedian's social life, as he rarely posts about his accomplishments on social media.