Why family, friends are worried about Lamar Odom’s condition 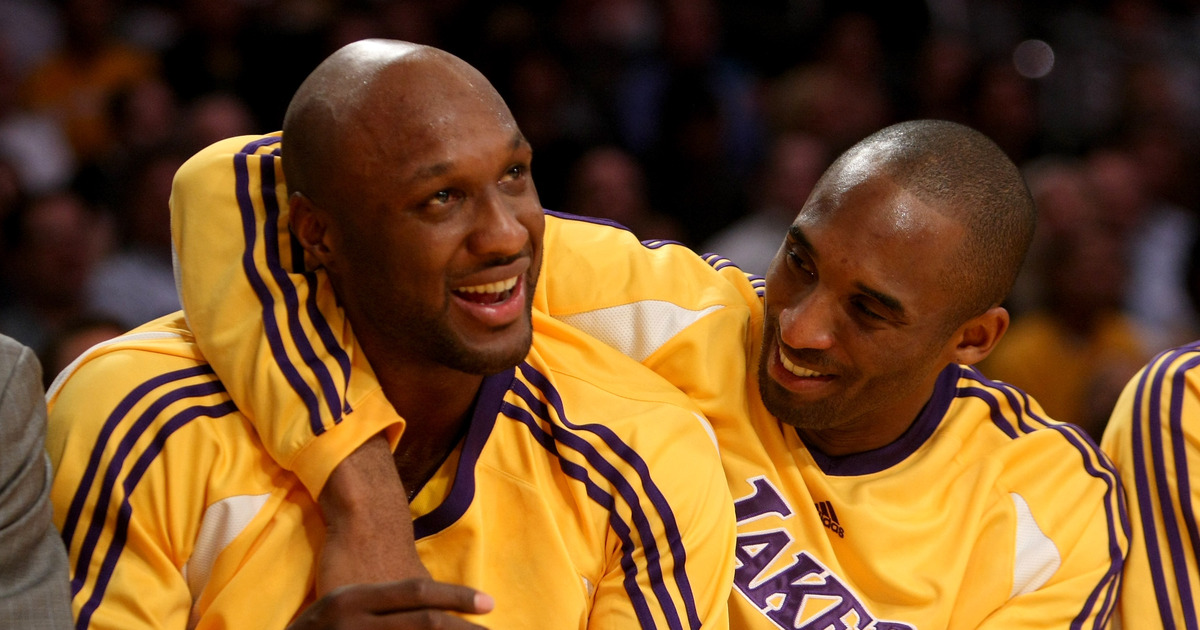 It seems that former NBA star Lamar Odom still has a long way to recovery, with sources reporting that the athlete is forgetting the names of people-and sometimes his own.

According to an ET a source disclosed that, “He’s not doing great.”

That’s not all, the basketball star still needs assistance to walk and his speech is not up to par.

“His speech is still slurred and he can barely walk on his own yet. He forgets a lot of people’s names, sometimes even his own. He definitely has some memory loss,” the source continued to disclose.

It’s been two months now since the 36-year-old was rushed to hospital after an alleged drug overdose at a Nevada brothel.

According to a report released last month, Odom was still having a tough time communicating and recognizing close friends and family.

Doctors fear that this brain damage could be permanent.

In an interview with Ellen DeGeneres on November 13, Lamar’s estranged wife, Khloe Kardashian, said his recovery is still in the early stages.

“He has such a long way to go. He’s learning how to walk again and feed himself again and put sentences together, and cognitively there’s a lot. It’s a long, long road ahead,” said Khloe.

Ellen also sought to find out if Lamar is frustrated, or if he knows the status of his health.

Khloe said: “Well I can’t tell him. We tell him he has a brain injury, we can’t tell him how that injury was caused because it’ll set him back. He’s never asked why he’s here, yeah, he doesn’t ask.”

Khloe has been spotted still visiting Odom even though relationship with James Harden seems to have taken off.

During her book signing for her new volume Strong Looks Better Naked, she admitted that Lamar still had trouble processing the events of the last two months.

According to The Insider, Khloe was not certain that he fathoms what is going on around him.

“I don’t know if he can right now,” Khloe candidly responded when asked if Lamar has been able to show her gratitude for being by his side.