Finding Dad: My story of pain, rejection, heartbreak and hope 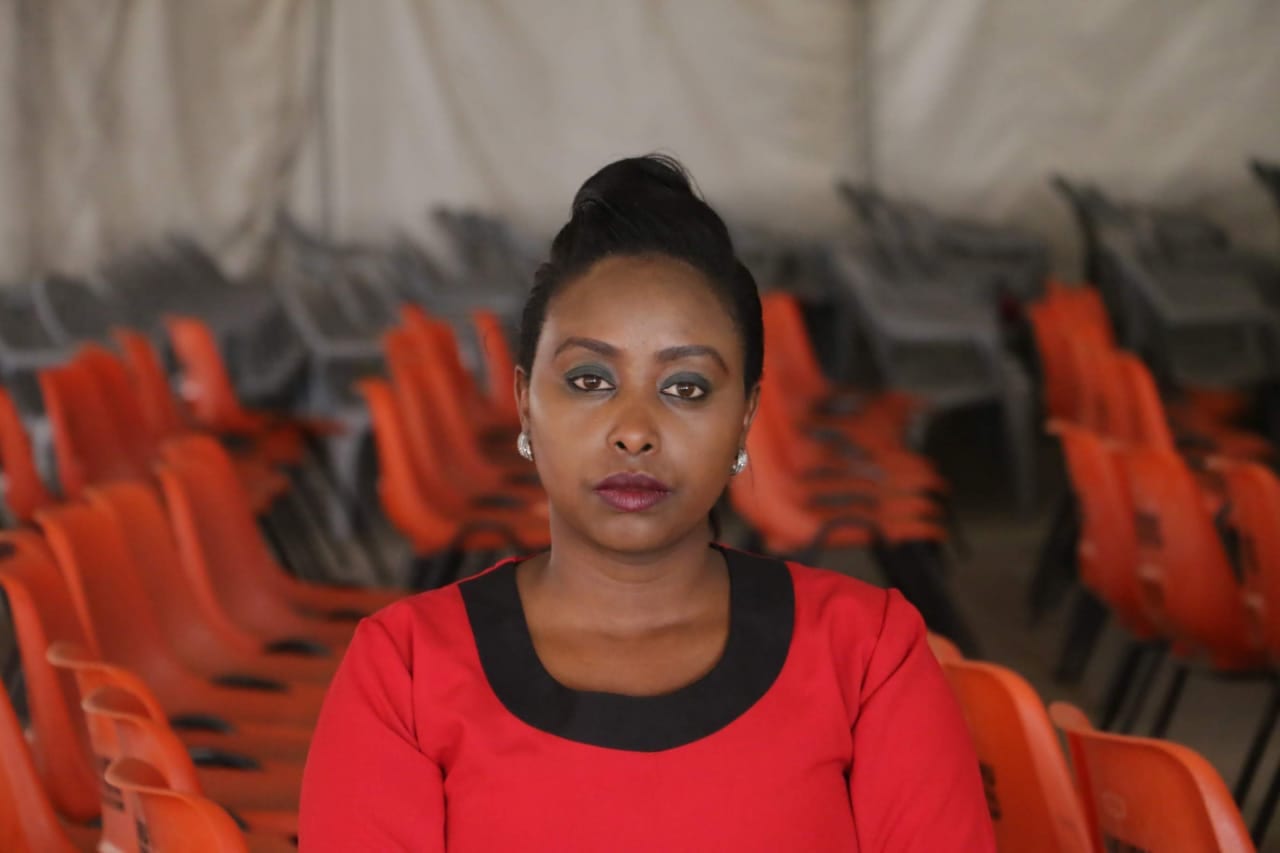 Two decades ago I had a super-mum who gave her three children a good life. She always paid school fees before the beginning of the term.

My friends would talk about how their fathers had muscles big enough to scoop all the bullies in the world and how they bought them gifts for no reason.

In order to fit in, I would come up with stories of who my father was. At one point he was a soldier, then the next he was a big person in the police.

But as we grew older, one of my classmates pointed out that one cannot be a soldier and a policeman at the same time. So I stuck with the soldier.

He was always away on duty. Perfect explanation. I didn’t know my father. Life was okay so I didn’t give him much thought.

They always say I look exactly like my mum except that my nose is sharper, my hair much darker and I am taller than she was.

12 years into my life, pneumonia took my mum. My brother was seventeen and my sister eight. “Will you take us to a children’s home?” I asked grandma.

I remember how after laying wreaths on her grave my siblings and I stood transfixed on the ground. Friends and relatives were catching up with one another as they went back to their vehicles.

But my grandparents came and led us to their house; our new home. There was a meeting at the main house the following day.

We were not allowed to attend but I tiptoed to the kitchen to eavesdrop. “Wanjiru’s children have no father. Who is going to help them?” Silence.

Life changed. No more new clothes and shoes for Christmas. We would often be kicked out of our new school for lack of fees. Teachers had a way of asking for money.

”Go tell your grandma to find you a school in the village!” My classmates would burst out in laughter and I would shrink.

One April during the school closing ceremony my sister and I packed some milk and semi-ripe oranges and pawpaw for the class party.

There was no money for snacks. We could not bear the embarrassment of competing with chocolate cream biscuits so we met at the playground.

We ate our “party” quietly in the long grass and joined the rest later to pick our report books. “Wanjiru’s children have no father. Who will help them?”

I saw my grandparents’ struggle. How they sold their cows and their old rickety Toyota Corolla and how grandma would try to hide her little toe from peeking through the sides of her rubber shoes because she could not afford new shoes.

Every night I thought about mum; how things would have been better if she were around. I also wondered about my father, but it was a vague thought.

No one talked about him. In fact, when introducing me to the head-teacher of my new school, my grandma said I had neither a father nor a mother.

My sister’s father was a very handsome light-skinned Maasai man. She is his replica.

The last time we saw him was a year before mum died; when he dropped us outside our school’s gate and sped off in his red Peugeot 505; registration number KXE 235.

Some family members knew him but I was too afraid to ask his whereabouts. They knew my brother’s father too. He is good friends with some of my relatives.

No one seemed to know anything about my father. Everyone was mourning my mum and dealing with the burden of raising her three children who had no present father.

I became detached. I hated life, my new school and everything in it. I wondered why God allowed mum to die and my father to hide. Who was he anyway?

Part 2 of this story continues next Saturday. The author, Cynthia Gichiri, is a journalist now based in Nairobi. She is also a Women in News Leadership Fellow