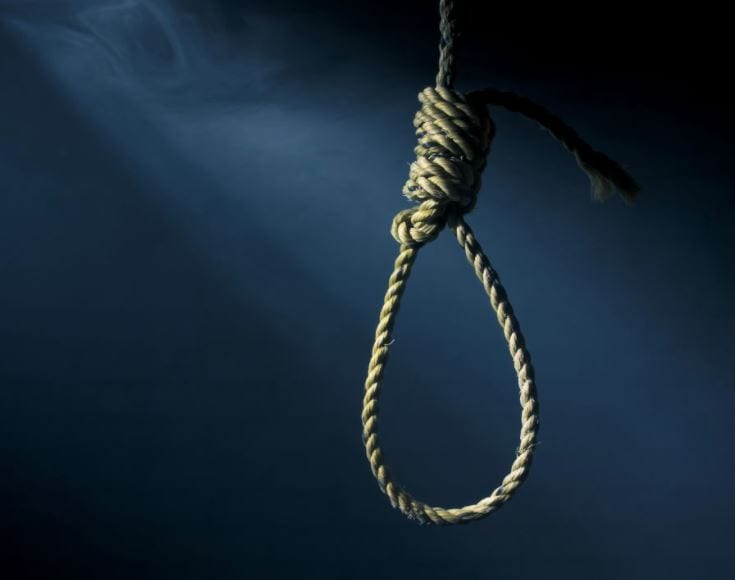 Eight family members were on Tuesday arraigned in court for allegedly strangling their pregnant in law at their home in Rongai, Kajiado County last week.

The eight are accused of murdering the victim, Priscillah Wanjiku and staging a suicide to cover up the incident on Saturday, February 10.

According to Didmus Ndege, the victim’s family lawyer, Wanjiku was discovered dead in her in-laws home on Sunday afternoon.

“She was staying with her mother in Dandora. During that weekend she was called and asked to help with chores because the accused persons were expecting visitors,” said the lawyer.

Mr. Ndege says that after other family members realised that the victim was missing, they contacted the in-laws who could not account for her whereabouts.

“At first, they could not account for her saying that she went to church. They later back-tracked and said she went to the room and slept,” added the lawyer.

“She was found dead, the account was strange there was no rope hanging in the bedroom, how someone can commit death on the bed surface. How do you hang yourself on a bed that is on the floor?”

A postmortem report seen by Citizen Digital reveals that the deceased died of ligature strangulation with chest compression.

The police arrested the eight on Sunday and and presented them in court on Tuesday, February 27.

They did not take plea as the prosecution applied to be granted 14 days to prepare their case. The court however granted them three days.