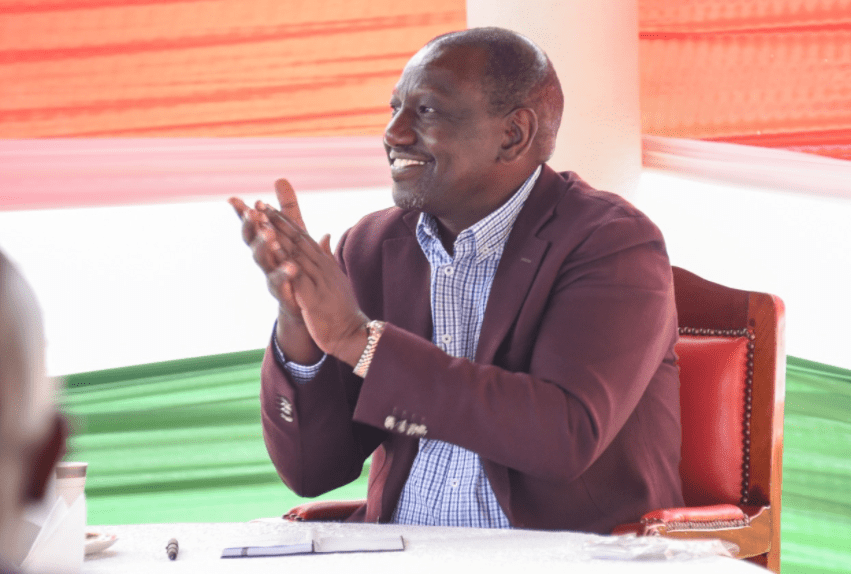 Should your Members of Parliament (MPs) and Members of County Assemblies (MCAs) have degrees?

This is a question that is giving many politicians sleepless nights, with Parliament in a fresh attempt to once more suspend clause 22 of the Elections Act.

Deputy President William Ruto is the latest senior politician to want the clause that requires MPs and MCAs to have degrees scrapped and allow all Kenyans to vie for political seats.

“The Constitution prohibits any unreasonable restrictions being placed on the way of voters or candidates to be able to vie or vote in any elections,” DP Ruto said on Thursday.

The DP challenged Parliament to come up with laws that will not discriminate against any Kenyan according to the Constitution.

“To say that MCAs should have the same qualifications as MPs, Governors and even the President is not reasonable, already we have Parliament reconsidering Section 22 in the Elections Act so that we can remove what the law provides today that in my opinion is unreasonable restrictions on candidates that want to be elected,” he said.

DP Ruto said he will support the amendment as proposed by Elgeyo Marakwet Senator Kipchumba Murkomen that seeks to do away with that requirement.

Senator Murkomen has drafted a bill to amend Section 22 of the Elections Act to remove the condition that could dim the political careers of many aspirants.

In the proposed amendment, Murkomen wants anyone who is able to read and write in the English or Swahili languages or, in the case of a person who is deaf or hard of hearing, is literate the Kenya sign language eligible to vie.

“The purpose of this bill is to amend the Elections Act No.24 of 2011 to enable a person who is able to read and write to be nominated as a candidate for elections as a Member of Parliament,” the draft amendment bill reads in part.

The amendment comes days after Independent Electoral and Boundaries Commission (IEBC) Chairman Wafula Chebukati announced that only those with degrees will be allowed to vie in the polls in compliance with the Elections Act.

“We follow the law and the Elections Act clearly states that all candidates in the six elective positions must have a university degree to able to qualify to run for office,” Chebukati said on Monday, throwing a spanner in the works.

On Tuesday, two citizens petitioned the National Assembly to repeal Section 22(1)(b) of the Elections Act, 2011.

Anthony Manyara and John Wangai argued that the section is unconstitutional to the extent that it is discriminatory, inconsistent with the constitutional preserves in the Bill of Rights and against the will and sovereignty of the people.

“The petitioners claim that the university degree requirement will make political leadership a preserve of the elite and will disenfranchise a number of good leaders who may not have been privileged to pursue higher education,” stated the petition as read out in the House by Speaker Justin Muturi.