Nyeri governor says choice of deputy will be a shocker 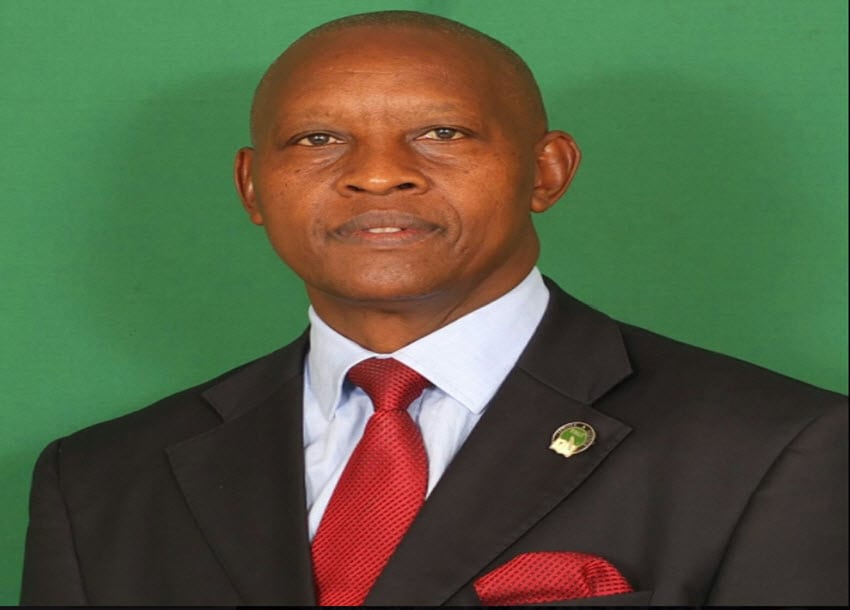 Nyeri Governor Mutahi Kahiga has announced that he will name his deputy soon telling his constituents that they will be “in for a shock.”

Mr. Kahiga, the third Nyeri governor, says that he wants a deputy governor who will be loyal and can easily work with him.

His comments come after the Supreme Court said that Nairobi and Nyeri governors are free to nominate new deputies.

The Court declared that the governors have 14 days to nominate a person to the office after which the County Assembly will, in 60 days, vote to either reject or allow the individual to assume office.