Five sentenced to death over murder of journalist Jamal Khashoggi 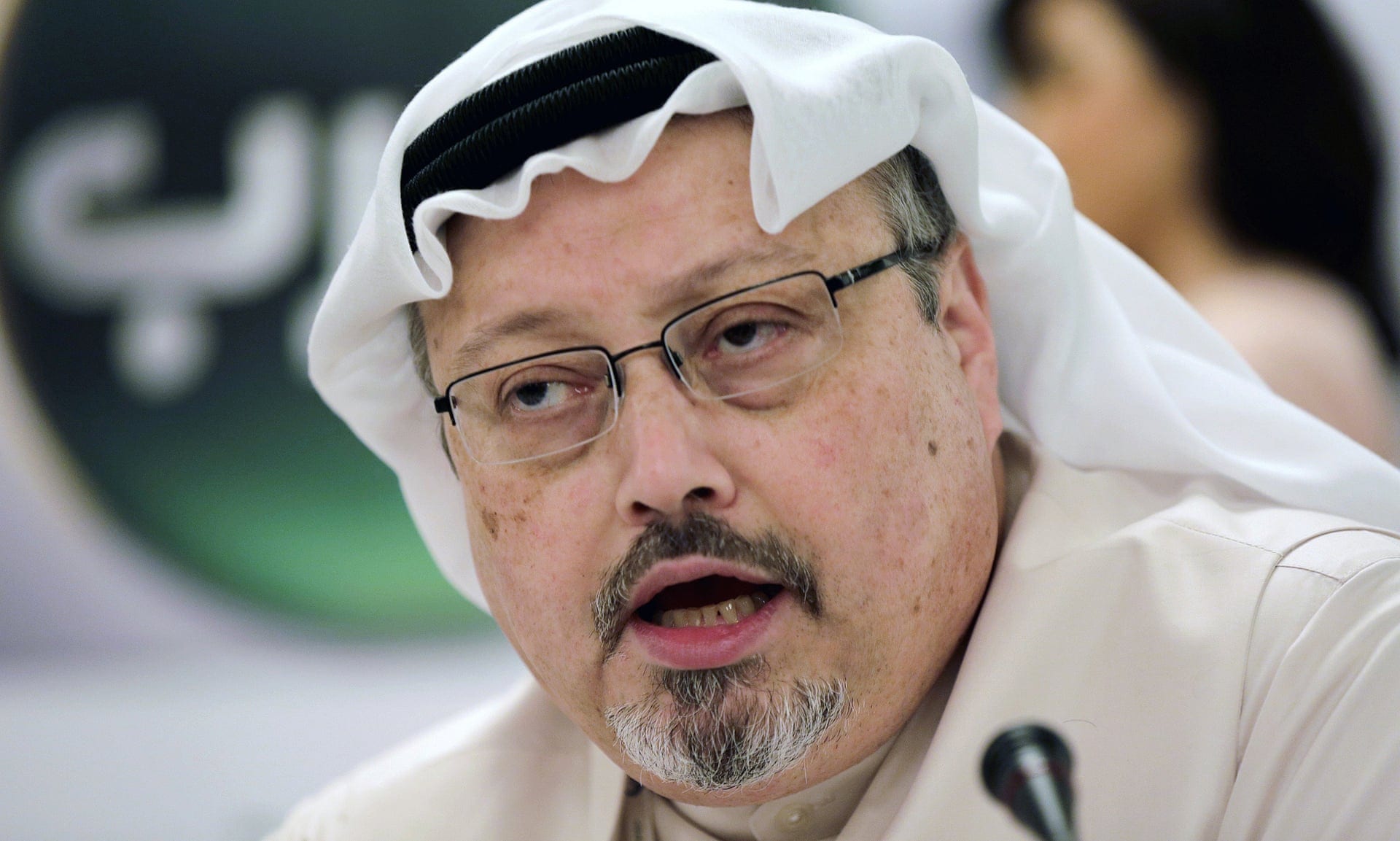 Five people have been sentenced to death and three others handed jail terms totaling 24 years over the murder of Saudi journalist Jamal Khashoggi.

The eight were among 11 unnamed indiciduals indicted in the case; the rest were all acquitted.

Khashoggi, a U.S resident and critic of Saudi Crown Prince Mohammed bin Salman, was murdered at the Saudi consulate in Istanbul, Turkey, in October last year.

Khashoggi, a writer and columnist at the Washington Post, was killed when he went to the consulate on October 2, 2018 to obtain documentation certifying that he had divorced his ex-wife so he could remarry.

The trials of the accused were carried out in near-total secrecy, although a handful of diplomats – including Turkish leaders – as well as members of Khashoggi’s family are said to have been present.

According to Al Jazeera, Mohammed al-Otaibi, the Saudi consul-general in Istanbul at the time, was also released from prison as he was found not guilty following the verdicts.