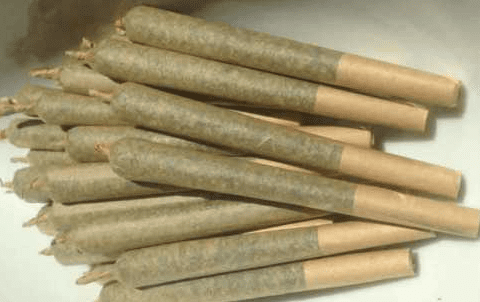 Police in Kisumu are holding a Form Three student who was caught peddling bhang to fellow students at Rapogi Mixed Secondary School in Kombewa, Seme Sub-county.

Teachers from the school notified authorities that the boy had been seen selling bhang sticks to fellow students.

He says the boy was interrogated and revealed a home where he had got the drugs from.

Chief Oguma led an operation to the home and caught a woman with over 700 rolls of bhang and also 14 litres of changaa and kangaraa used to make the illicit brew.

The woman and the student were taken into custody pending arraignment.