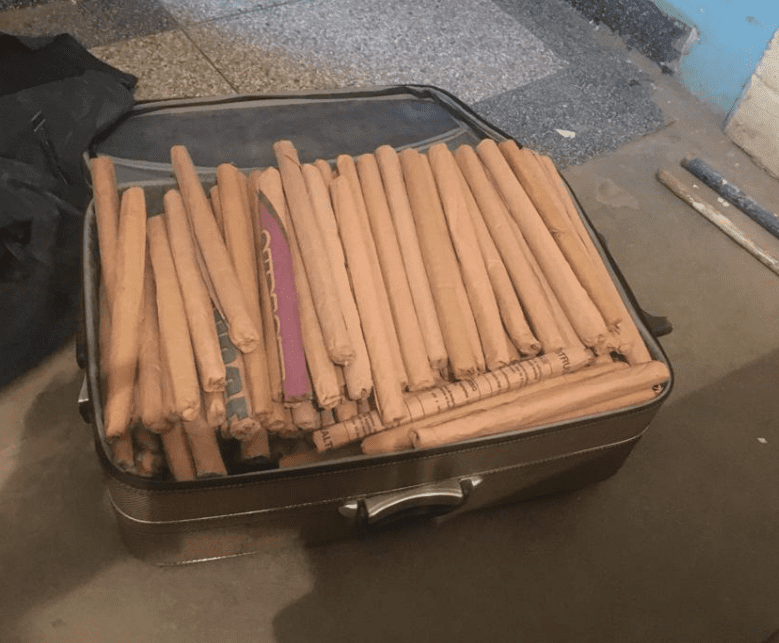 By Mark Musui and Nicky Gitonga

Police officers in Mombasa and Kwale counties are holding four people on suspicion of peddling bhang.

50-year-old Eda Orengo was arrested with 9 rolls of bhang at Gambani area in Likoni; she then led detectives to a hide out in Kwale where Swaleh Rashid, 25, and Yusuf Omar were nabbed.

218 rolls of bhang and pangas believed to have been used in committing crimes in the area were recovered from the hide out.

The two, in turn, led the detectives to another hide out in Kinango where yet another suspected bhang peddler – Joseph Ouma, 40 – was arrested.

The suspects are in lawful custody and will be arraigned in court on Monday. 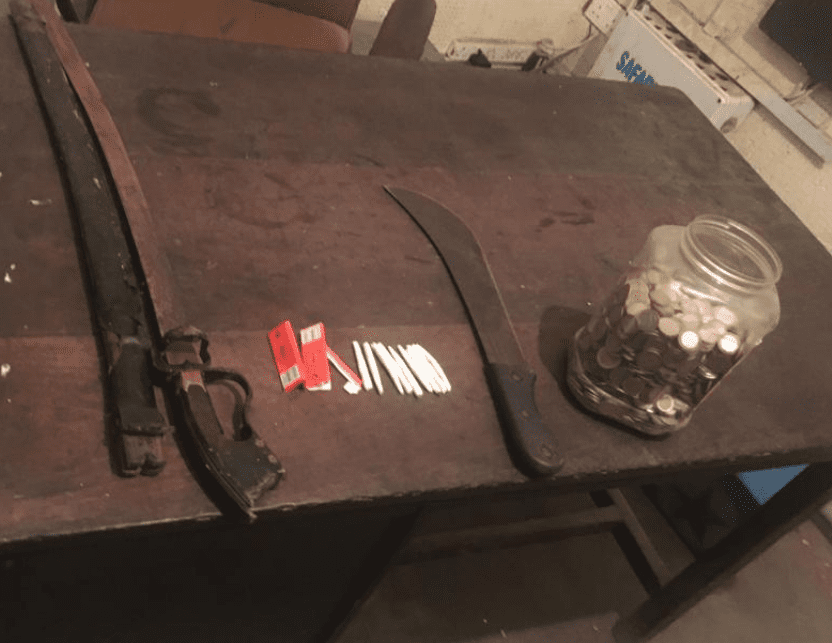