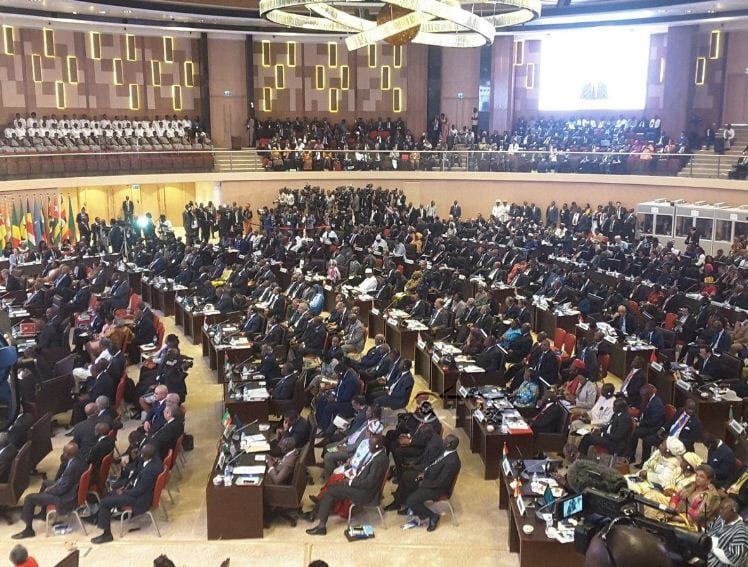 Global leaders attending the 14th session of the United Nations Conference on trade and development have been argued to lower the gap of Global economic inequality.

Ban Ki Moon called on all countries present at the conference to adopt policies that promote equality.

“High inequality, stagnant incomes, not enough jobs especially for the youth and too little cause for optimism stoke litigate fears for the future for many in all the regions,” he said during the opening ceremony.

He was particularly concerned about the fact that the global trade slow down and lack of productive investment had sharpened the divide between countries that have benefited and those that feel left behind.

Global economic conferences have long been thought to be empty talk shops as little is ever yielded in narrowing inequality.

UNCTAD Secretary General Dr Mukhisa Kituyi said it was time for world leaders to stop the rhetoric and focus on making changes that boost sustainable development.

“Previous conferences have set out the script for us not to make any new promises but to seek to keep the promises already made. We look to this meeting as the first major United Nations development meeting to start charting the way of implementation, from decision to action,” Dr Kituyi said.