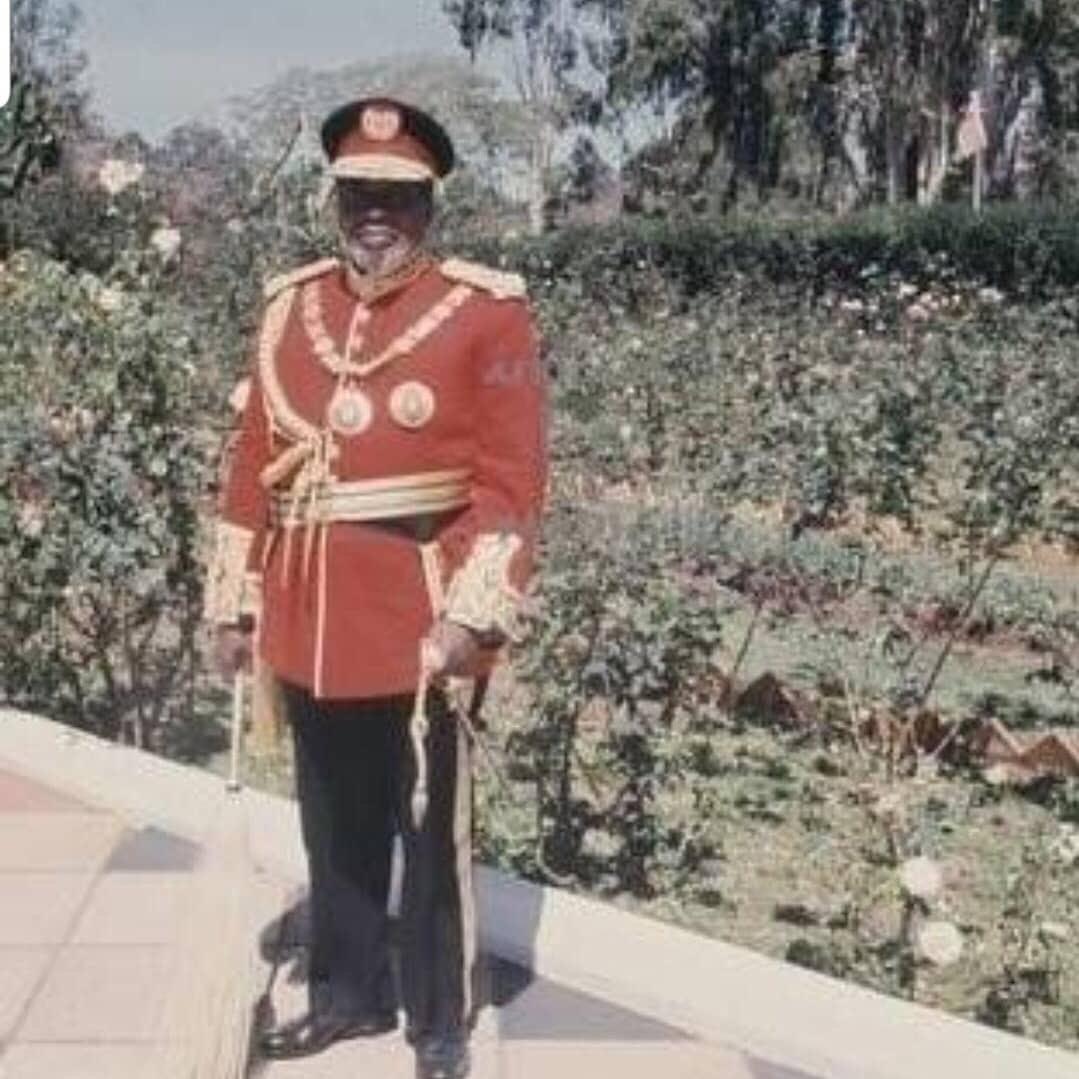 President Uhuru Kenyatta’s penchant for wearing military uniform in public is nothing that makes Kenyans raise an eyebrow or wonder if we are at war anymore.

He has twice showed up in combat fatigue for military events but on Wednesday, the President turned up at the Jamhuri Day celebrations in a Kenya Army Full-Service Dress Uniform, something that the public has yet to witness.

Kenyans have only seen two other presidents; Jomo Kenyatta and Daniel Moi wearing the full-service dress uniform before.

President Mwai Kibaki never once showed up in public in any kind of military uniform making it the first time majority of Kenyans have seen a Head of State and Commander-in-Chief in the red tunic ceremonial attire.

The uniform features the national Coat of Arms, army crest and a wreath with two crossed batons on the coat epaulets.

For many, a President donning military uniform is as a show of might especially if the country is at war. Others say it is a chance for the Commander-in-Chief to connect with the military as he is an honourable member of their community.

When he arrived at Nyayo Stadium, the President followed normal protocol as usual but decided to switch things up when he got to the dais.

Mr. Kenyatta, instead of shaking hands with the invited politicians and dignitaries, decided to salute them instead something that caught his wife, First Lady Margaret Kenyatta by complete surprise. 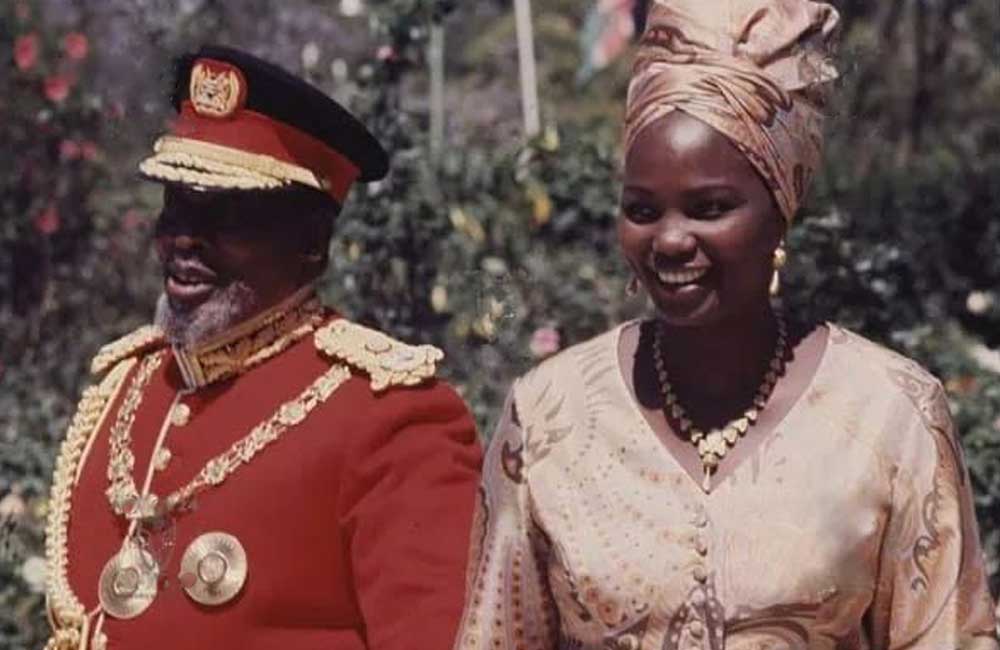 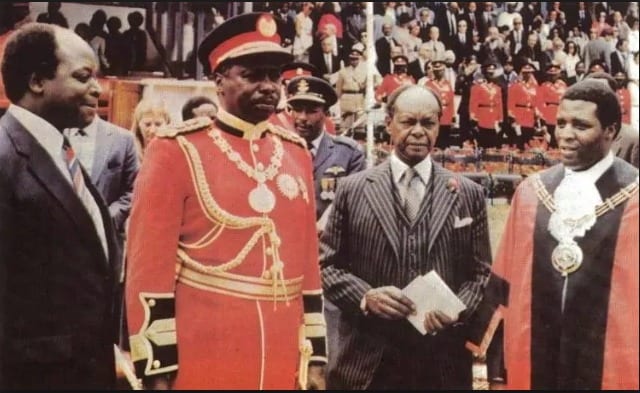