Journey to success was not easy, top candidate says 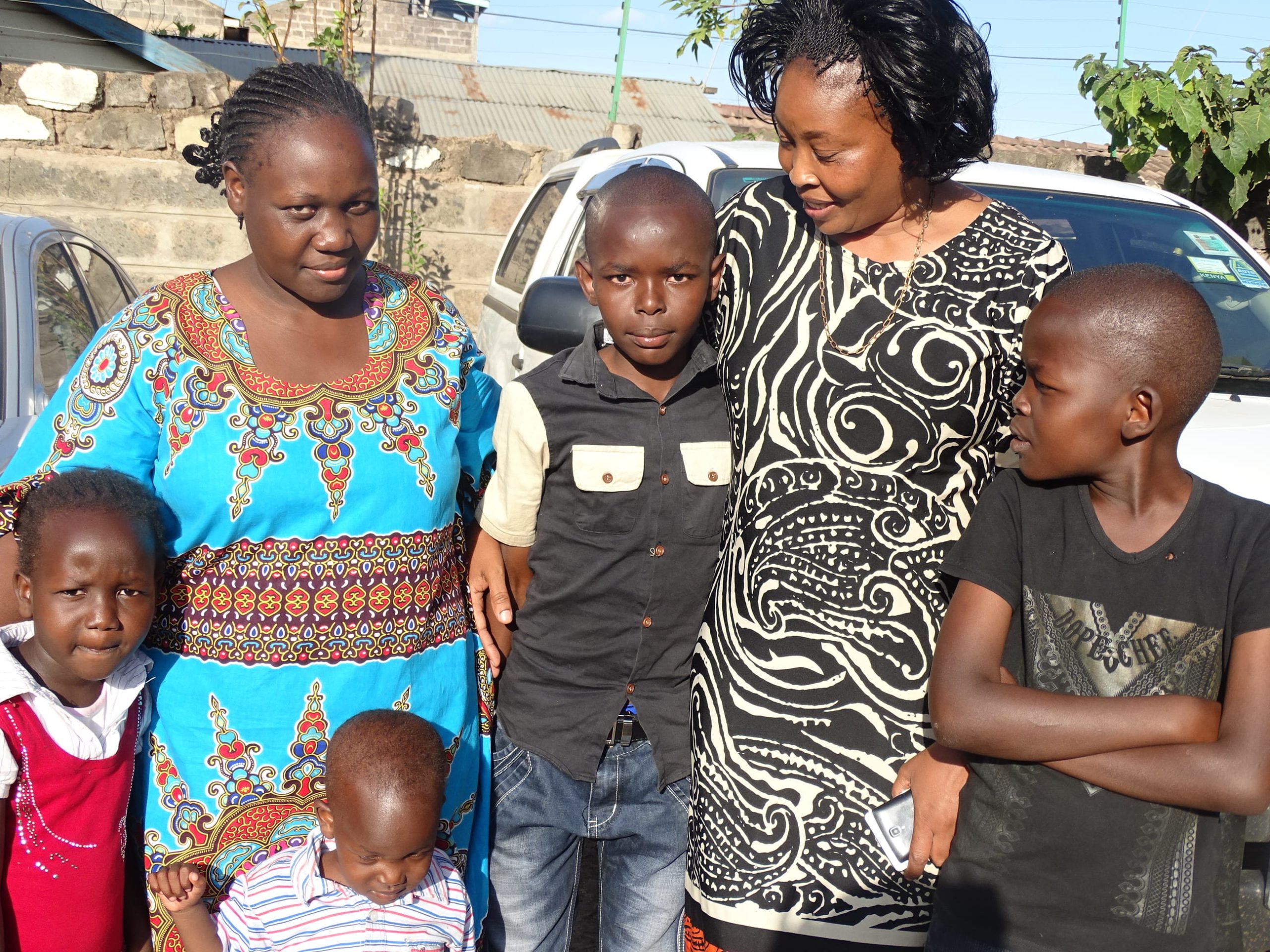 Thirteen-year-old Kevin Ngatia of Tender Care Junior Academy did not expect to be the centre of attention from the media and the public, but he was after emerging among the top performers in the Kenya Certificate of Primary Education (KCPE).

Having scored 436 out of the possible 500, Ngatia could not hold back tears as he remembered his tough journey through primary school as other students celebrated their achievement.

“I have taken care of Ngatia ever since he was three years old after his mum passed on,” said his step-mother Sarah Kaboi, who was extremely excited over her son’s performance.

Speaking to Citizen Digital, Ngatia explained how he struggled through first term of Standard Eight.

“I really got stressed when my results were not showing any signs of improvement yet I woke up early and slept late going through my books,” said Ngatia.

He attributed his victory to support by his parents through good and bad times,.

“Besides being a top performer in most examinations, he had what most children do not have – self drive and humility,” said his mother, adding: “this helped him get help from his friends and teachers.”

Ngatia narrated that he was scared of his main competitor, Kevin Mutua, who equally scored well in the KCPE exam.

Kevin Mutua scored 432 marks. The two boys who share a dream of being neurosurgeons are hopeful that they will get place in Alliance Boys High School and Light Academy respectively.

Their message to other candidates

“Competition is good. Challenges are stepping-stones. No one can make it without prayers and devotion. Every success story comes with a heart that never gives up”.