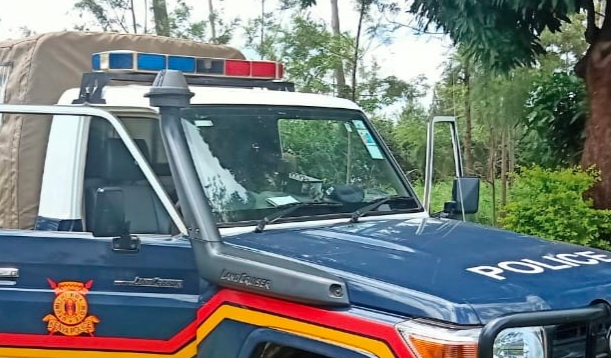 According to Kiambu County Police Commander Ali Nuno, the thugs who were armed with pistols could have gained entry through a tunnel used for water supply.

The three suspects, who are being held at the Kamwangi Police Station, include the watchman at the site and the Chinese contractors’ driver.