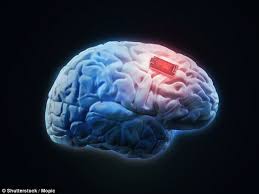 A middle aged man was Sunday morning found dead in his house at Nyantuga village, Kisii County, under unclear circumstances.

The deceased, who was epileptic, was reportedly living alone in the house.

Confirming the incident, area Assistant Chief Esther Bochere said the deceased was in good health when he retired to bed on Saturday night.

Ms. Bochere added that when his family members living nearby however went to knock on his house to wake him up in the morning as usual, he did not respond.

They reportedly opened the door only to find him dead on his bed.