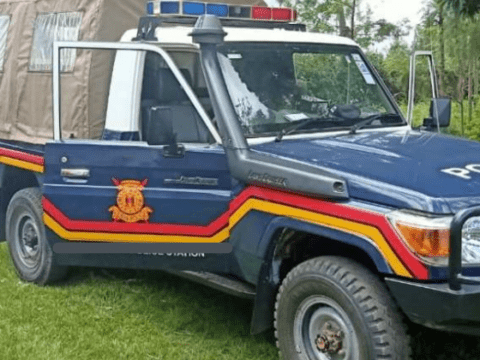 Police in Nyakach, Kisumu County, have arrested a 50-year-old man who allegedly beat to death his elder brother following a squabble over the family’s maize harvest.

George Nyamwaya, 52, is said to have attempted to sell the harvested maize, a move that irked his brother Dan Nyamwaya.

Kajimbo sub-location Senior Assistant Chief Augustus Atinda said the deceased had planned to sell the maize in a local market.

According to Chief Atinda, the suspect – Dan Nyamwaya – beat his brother to death using crude weapons.

The administrator said the deceased had visible physical injuries and blood stains on his body.

The suspect is presently being held at Oboch Police Station awaiting arraignment in court.