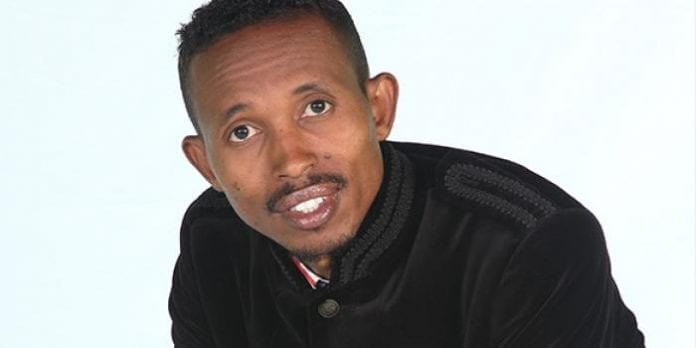 Nyali MP Mohammed Ali on Friday blasted Mombasa Governor Hassan Joho  and his brother Abu Joho for what he claimed was their attempts to try and get him to lose his seat.

Speaking shortly after the High Court in Mombasa upheld his election, Mr. Ali charged at the brothers claiming that they have taken the coastal county hostage.

“I want to thank God first of all for taking me through this journey, most of you might recall that I was rigged out of the ODM nominations and the faces behind that injustice are familiar,” said the former investigative journalist.

“I want to send a message to Abu Joho and Ali Hassan Joho. You have been running Mombasa by the fist. You tried to ensure that I am not elected Nyali MP,” he said. “You have claimed god status by trying to frustrate democracy but you have forgotten that I am Mohammed Ali and I only fear God.”

Mr. Ali also claimed that governor Joho was elected fraudulently and scoffed at his presidential ambitions.

“Joho is going round the country saying that he is planning to ascend to presidency. I want to tell him that being president is not similar to being a chief,” added a visibly irked Ali.

The court ordered the petitioner, Said Abdalla to pay Ksh.7 million as costs.