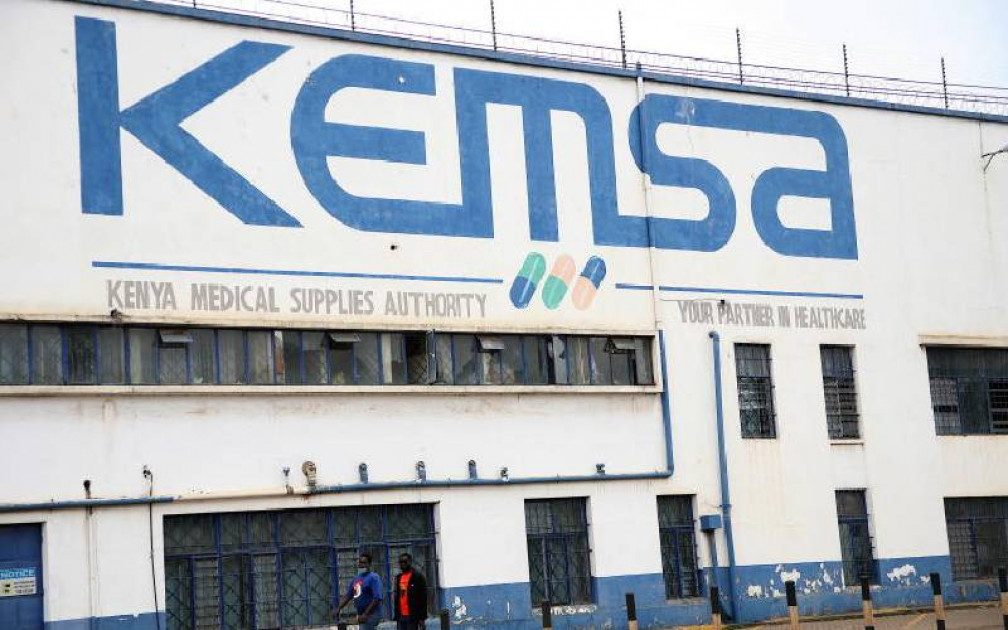 According to the Global Fund, a Switzerland-based organization that funds governments to combat HIV/AIDS, tuberculosis, and malaria, the supplies are suspected of being stolen and resold to private chemists.

KEMSA also overstated the value of medicines by Ksh.640 million, according to the organization's audit.

“Kemsa has poor internal controls on warehousing and inventory management, resulting in 16 percent differences in batch numbers verified, and discrepancies of 908,000 long-lasting insecticidal nets (LLINs) between actual and expected stock balances,” the Global Fund’s report was on Wednesday quoted as stating by Business Daily.

At the same time, Global Fund has established that some of the drugs it bought had expired in KEMSA’s warehouses even as public hospitals across the counties lament shortages.

The organization now wants a fresh investigation launched into the case.

KEMSA was in 2020 caught in another corruption scandal, with the Ethics and Anti-Corruption Commission (EACC) reporting “criminal” behavior in the purchase of Covid-19 kits.

Noordin Haji, the Directorate of Public Prosecutions, has since stated that investigations into the 'Covid Billionaires' scandal are still ongoing, urging Kenyans to be patient.

“Investigations and preparations into prosecution are not things that can be done overnight. To get a simple corporation  involving other jurisdictions in terms of tracing the money, for example, takes time,” Haji told Citizen TV on December 2 last year.

He added: “Kenyans need to understand. If we hurry some of these cases then we will be hoodwinking Kenyans that we are doing something but at the end of it it will come out clearly that the cases were not ready.”