Parliament to convene a special sitting on IEBC nominees – Duale 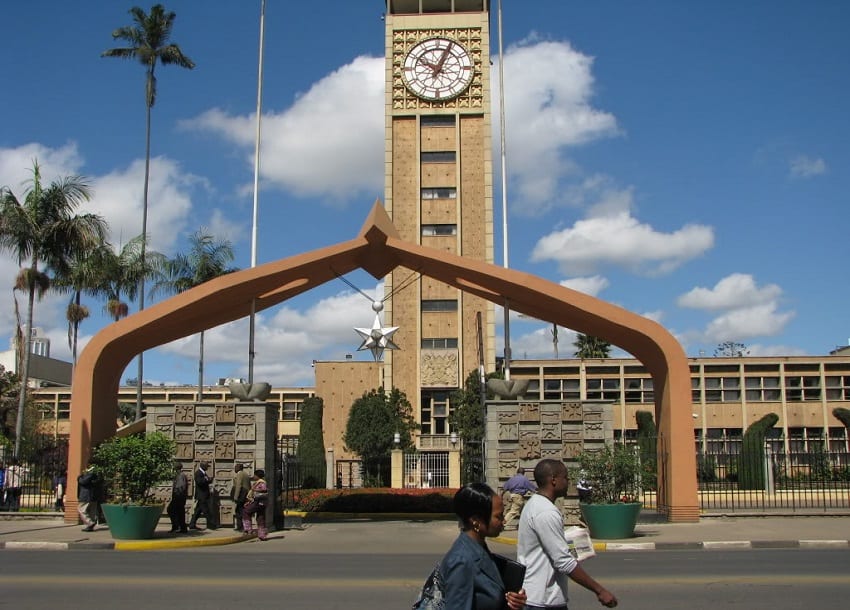 The National Assembly will on January 18 2017, convene a special sitting for the speaker to read to the house the president’s message on the nomination of the six Independent Electoral and Boundaries Commission (IEBC) commissioners and the chair.

Speaking in Garissa town on Monday January 2, the National Assembly majority leader Aden Duale said that upon the speaker receiving the list of the nominees, he will send it to the justice and legal affairs committee who will give way for the process of vetting and tabling of the report for either its approval or rejection.

“We expect the speaker to communicate the same information to the committee any day this week, and we will recall the house for one day special sitting,” said Duale.

Duale further insisted that the nomination of the IEBC chair nominee Wafula Chebukati and CEO Hezra Chiloba – who both hail from Western Kenya – was not related in any way.

According to Duale, the law does not block the Chair and CEO of the IEBC and the CEO from coming from the same region.

At the same time, Duale asked the country’s security agencies to ensure that Kenyans are safe as they cast their ballots in August.

“We expect the NCIC, office of the Director of Public Prosecutions, the Ethics and Anti- Corruption Commission, the National Cohesion and Integration Commission and all other security agencies to ensure that Kenyans go to the polls in a free fair and peaceful election,” he said.

Duale also insisted that politicians involved in violence be prevented from participating in the General Election, to avoid a chaos.