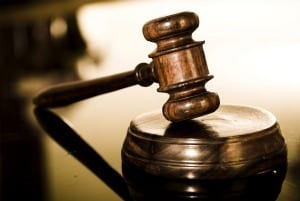 A Maragua Parliamentary aspirants pleaded not guilty to charges of sexual offense when he appeared before a Kandara Law Court on Tuesday, July 25.

It is believed that on July 2017 at a pub in Kenol area of Kandara Sub-county, Mr. Ndung’u made sexual advances to Mr. Kinyanjui.

The aspirant has been remanded until August 10 for mentioning before the hearing on August 17, 2017.