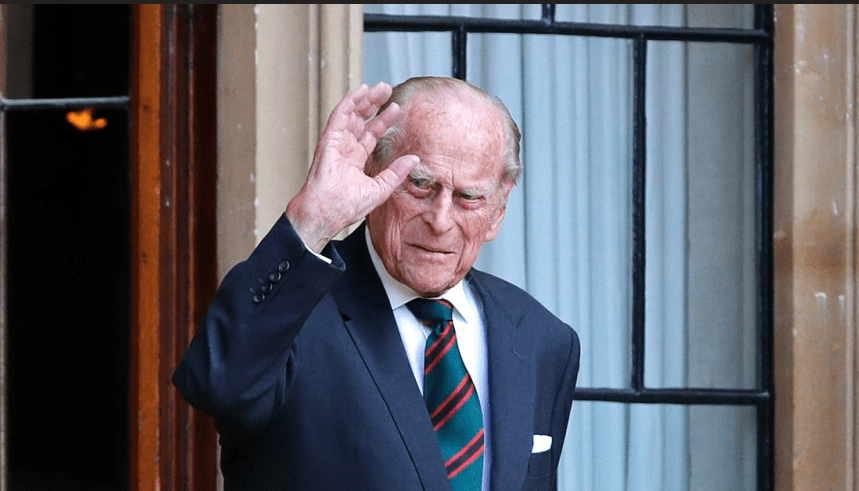 Prince Philip, who devoted the majority of his life to the Queen and the Royal Family, died peacefully on Friday at the age of 99.

In a statement posted on Twitter, the Buckingham Palace said:“It is with deep sorrow that Her Majesty The Queen has announced the death of her beloved husband, His Royal Highness The Prince Philip, Duke of Edinburgh.

“His Royal Highness passed away peacefully this morning at Windsor Castle.

“Further announcements will made in due course.

“The Royal Family join with people around the world in mourning his loss.”

The Queen once referred to the Duke of Edinburgh as her “strength and stay,” and he has been by her side for more than 70 years.

He leaves behind four children, eight grandchildren and eight great-grandchilden.

The Duke of Edinburgh  served alongside the queen for 65 years before retiring from public life in 2017 and remaining mostly out of the public eye since.

During his active years, he assisted in charting a new path for the monarchy under a young queen, championing Britain as well as environmental issues, science, and technology.

He was the only son of Prince Andrew of Greece and Denmark and Princess Alice of Battenberg, and was born on the Greek island of Corfu on June 10, 1921.

When Philip was an infant, Greece’s king, Philip’s uncle, was forced to abdicate, and the family fled to Paris, with Philip famously being brought to safety in an orange box crib.