Schools want gov’t to supply them with subsidized Unga 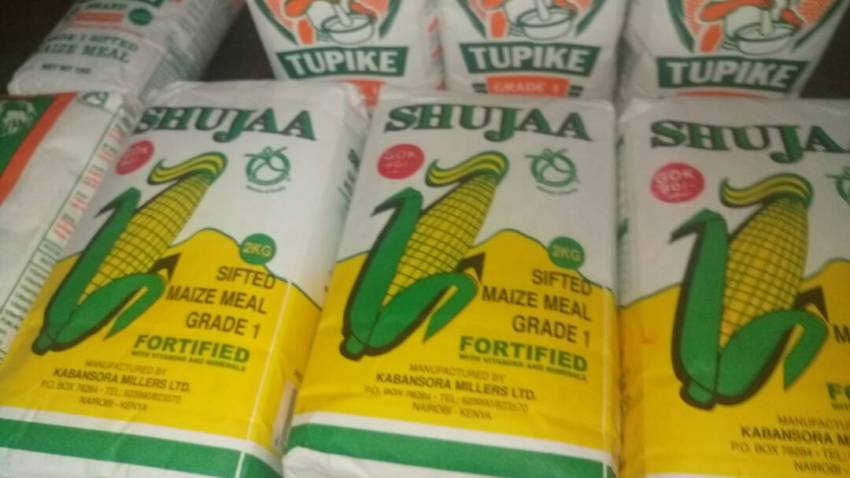 The Kenya Secondary School Association (KSSA) has described the high cost of food commodities as a major challenge facing the education sector.

The association is now calling on the government to consider supplying secondary schools in the country with the subsidized unga as a way of tackling the issue.

According to Samson Macharia, Vice Chairman KSSA Naivasha chapter, the high food prices has stretched the budgets of parents and affected operations in almost all the schools.

Macharia was speaking at Magereza Academy in Naivasha where a charitable foundation donated Ksh 3 million for the construction of a dining hall.

He said that many schools have resulted to negotiating with suppliers in an effort to get them to lower the prices of cereals and other food items.

“Getting cereals from The National Cereals and Produce board is a major challenge for many schools and we are asking the National Government to assist in this,” Macharia said.

He thanked Lotto foundation for the donation saying that the hall will go a long way in ensuring that students have the facility at their disposal.

“Before the students used to eat under trees and we would have emergencies when it rained but this will now be resolved when the dining hall is completed,” he said.