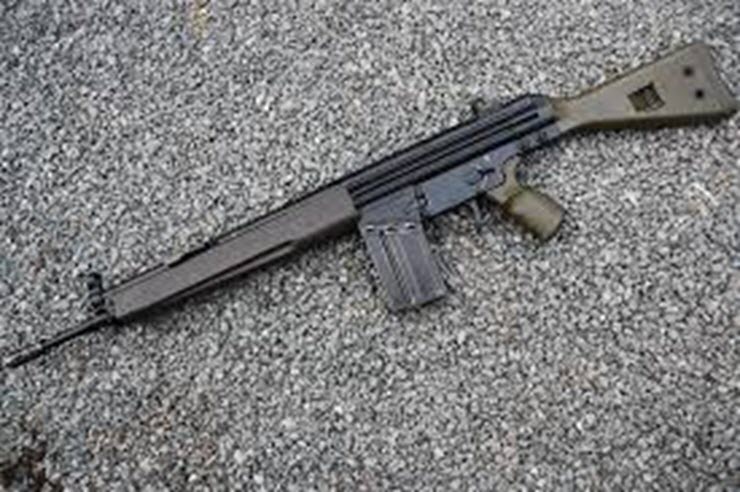 A police officer on Wednesday recounted how his colleague sneaked out of their work station and went on a shooting spree, leaving 10 dead in Siakago town, Embu County, in 2010.

Appearing as a State witness before High Court Judge Florence Muchemi, Constable Antony Njagi told the court that, alongside Administration Police Constable Peter Karanja, they had been deployed to guard Mbeere North District Commissioner’s residence on the fateful day.

He told the court that they arrived at the work station at 6pm and, at around 11pm, Constable Karanja excused himself to go to the toilet and never came back.

A few minutes later, he says he heard gun shots coming from the direction of Siakago Market, only to later learn that his colleague was behind the shooting.

The shooting left 10 people dead, among them two police officers, who tried to restrain the accused.

Others who died during the said incident were revelers whom the trigger-happy officer bumped into at entertainment joints he stormed during the fateful night. The officer was reportedly looking for his girlfriend whom he had been suspecting of cheating.

After running out of ammunition the officer surrendered himself at Siakago Police Station where he reported he had killed 10 people.

Another witness, Assistant Superintendent of Police Obadiah Kuria, told the court that Constable Karanja appeared shaken and confused as he took his statement but he later regained consciousness.

Kuria said that, in the company of other officers, he reported to the scene of crime and launched an investigation into the incident on November 7, 2010.

They reportedly recovered the murder weapon, a G3 riffle serial number 403930, 16 spent cartridges and a mobile phone; all of which he presented to court as evidence.

He added that the suspect was then transferred from Siakago Police Station to Itabua Station where he was in custody for a short while awaiting commencement of the case.

The next hearing was set for October 15, 2018, where Chief Government Pathologist Dr. Johansen Oduor, Embu Level Five Hospital Psychiatrist Dr. Joseph Thuo, and a civilian Florah Wanja are expected to testify to bring to an end the prosecution’s case.