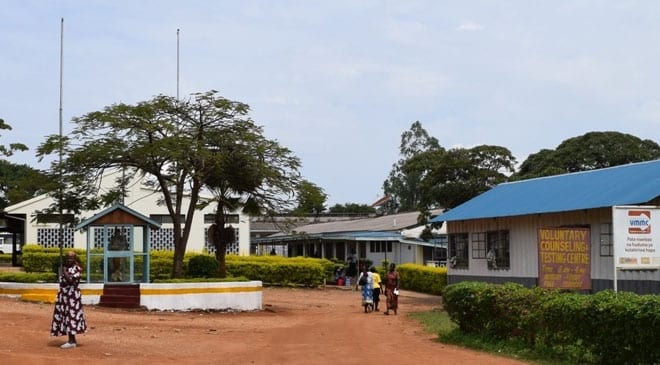 A woman who gave birth five months ago is still detained over hospital bill amounting to Ksh. 300,000.

Dorothy Auma was rushed to St.Joseph Omboo Hospital on October 29, 2020 and delivered her baby through Caesarian Section.

She however developed some complications which forced her to stay longer in hospital.

Speaking to Radio Ramogi on Tuesday, Auma said she would have been discharged earlier but has been unable to raise money to pay the hospital bill.

The hospital nursing officer Enrika Manyasa confirmed that the patient has a hospital bill which has been accumulating from October last year.

Manyasa said the patient underwent several surgeries but is now out of danger.

According to the officer, the facility accommodated her but she she has not been able to pay any money since she was admitted.

The nursing officer added that the patient is not registered with the National Hospital Insurance Fund (NHIF).