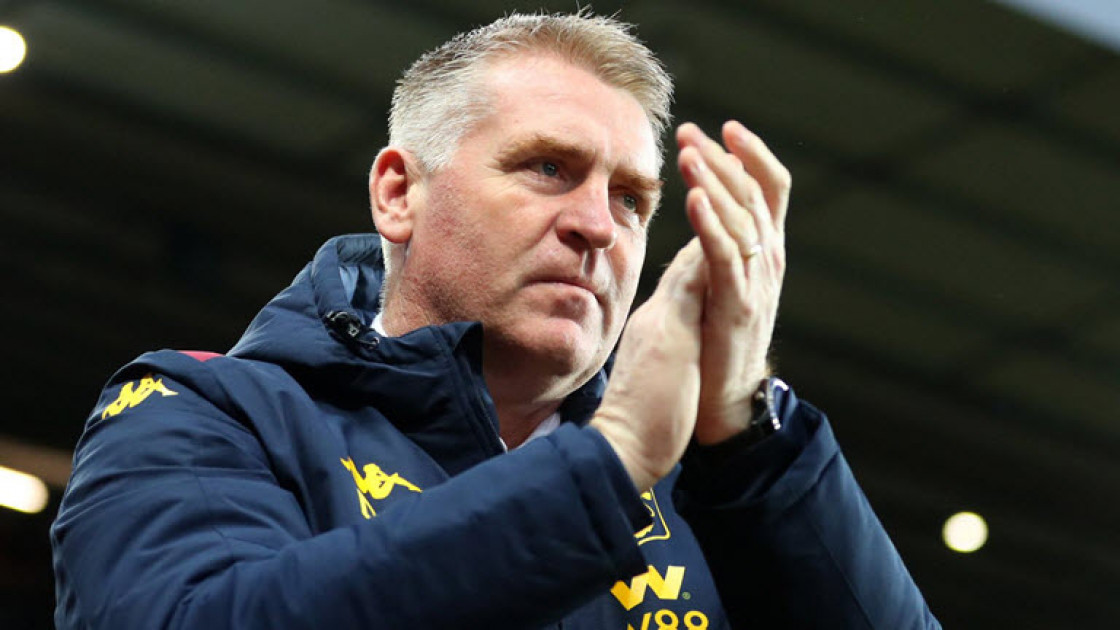 The former Aston Villa boss, 50, succeeds Daniel Farke, who was sacked with the Canaries bottom of the Premier League, five points adrift of safety.

Craig Shakespeare, who worked with Smith at Villa Park, will join him as his assistant at Carrow Road.

"It has been a whirlwind seven days," said Smith, who was dismissed by Villa on 7 November.

"I'm really pleased to be back and working for Norwich City in the Premier League.

"Clearly, there has been some wonderful work that has gone into this football club over the last four and a half years. It is now the job of myself and Craig to continue and improve on that work with the ultimate aim of surviving in the Premier League."

Smith's first game in charge will be at home to Southampton on 20 November.

He will make history as the first man to take charge of successive Premier League matches against the same opponent with different teams, after being sacked by Villa following defeat by the Saints.

In three years at Villa, Smith guided them to promotion from the Championship and reached the Carabao Cup final.

"From the age of 16 I've been working in football," added Smith.

"I think in that time I've had four months out and didn't enjoy it. It's great to get straight back in with a club that are determined to be progressive.

"I've always worked to improve and develop players - with that obviously comes improved performances. I was really impressed with the idea, structure and vision that is already in place at the club."

Canaries sporting director Stuart Webber said: "I have admired his work for some time and he has been a long-term target in the event that we needed to appoint a new head coach.

"Dean has an outstanding track record and as soon as he made it clear that he was ready to go straight back into a managerial role we contacted him immediately.

"He shares the same values and vision as the club, has a proven track record of winning games in the Premier League as well as developing players and building a winning culture and mentality.

"In Craig Shakespeare we have secured an assistant head coach with an outstanding reputation and vast experience within the game."

Norwich dismissed Farke on 6 November after a win over Brentford, which the club's first league victory of the campaign.

Former Chelsea manager Frank Lampard also held talks with the Canaries, but pulled out of the running.