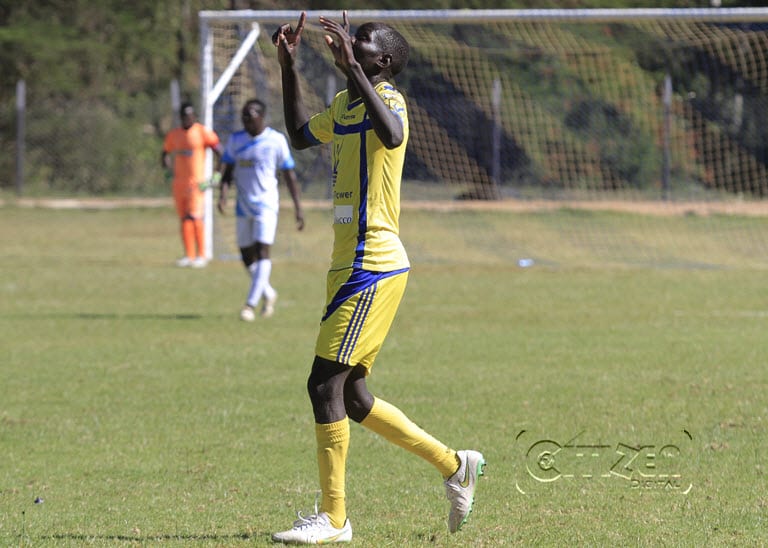 The Brewers have already acquired the services of former Gor Mahia FC striker as they continue their rebuilding process having released 14 players at the close of the season.

Tusker who had clinched the league and Cup double in 2016 endured a trophyless season last year as Gor reclaimed their KPL crown while AFC Leopards claimed the GOtv Shield.

That sparked the dismissal of Ugandan coach George ‘Best’ Nsimbe who had been tasked the responsibility of replicating his compatriot Paul Nkata’s double double.

In his place Francis Baraza took over on interim basis before the club appointed former Sofapaka coach Sam Timbe on a two-year contract.

He will be deputized by Baraza.