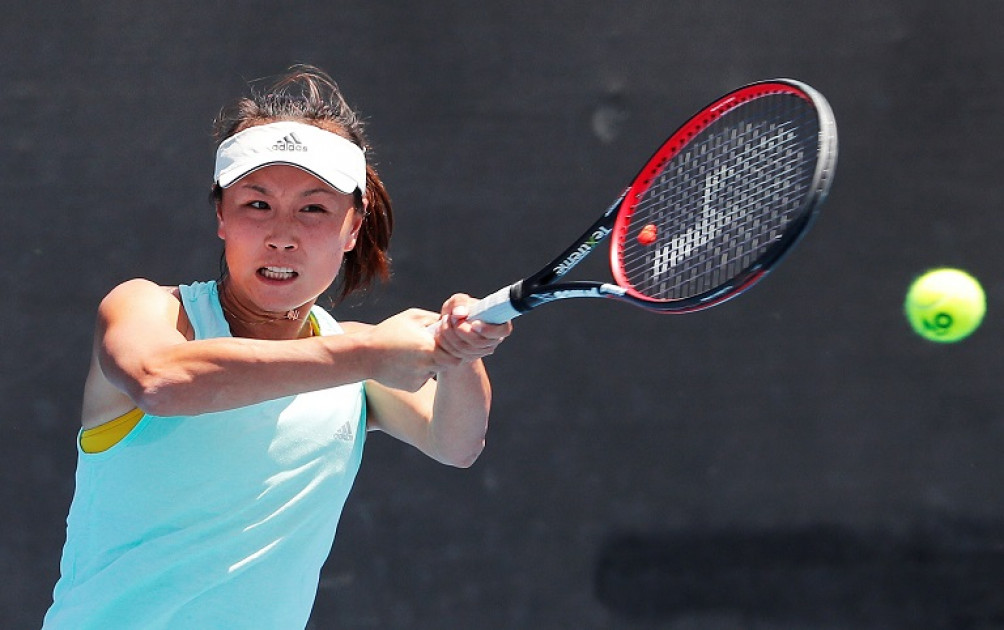 Unvaccinated players will not be allowed to compete at the 2022 Australian Open, says tournament director Craig Tiley.

There had been confusion over the issue in recent months with contradictory statements from leading Australian politicians.

Defending men's champion Novak Djokovic has said he does not want to reveal his vaccination status publicly.

"Novak knows he will have to be vaccinated to play," Tiley said.

"We would love to have him here."

Tiley also confirmed that the tournament, which runs from 17-30 January in Melbourne, would be played in front of capacity crowds.

Djokovic, 34, could win a record 21st men's major title if he plays at Melbourne Park, where he is a nine-time champion.

Last month, the Serb said he was uncertain if he would play, adding he was waiting for confirmation from Tiley before making a decision.

Speaking earlier this week at the season-ending ATP Tour finals in Turin, Djokovic said: "The freedom of choice is essential for everyone, not just whether it's it's me or somebody else, it doesn't really matter.

Latest figures show 80 of the top 100 men's players have now been vaccinated against Covid-19. The Women's Tennis Association (WTA) is yet to provide BBC Sport with the vaccination uptake percentage among its players.

The WTA players' council sent a letter to players in October stating it had been told all competitors would be able to travel to Melbourne.

The letter also stated that all players, regardless of vaccination status, would have to show proof of a negative test within 72 hours of departure.

However, Victoria Premier Daniel Andrews said in October that he did not think an unvaccinated tennis player would be given a visa to enter Australia.

Australia has had some of the strictest restrictions on travel and movement during the coronavirus pandemic.

Players, officials and support staff who travelled for the 2021 tournament were required to complete a 14-day quarantine period on their arrival in Australia.

Some were not allowed to leave their hotel rooms after coronavirus cases were detected on their flights, leading them to set up makeshift practices in their rooms.

England's men's cricket team, who are currently in Australia for the Ashes, spent two weeks in quarantine at a Gold Coast resort before they could begin fully their preparations.