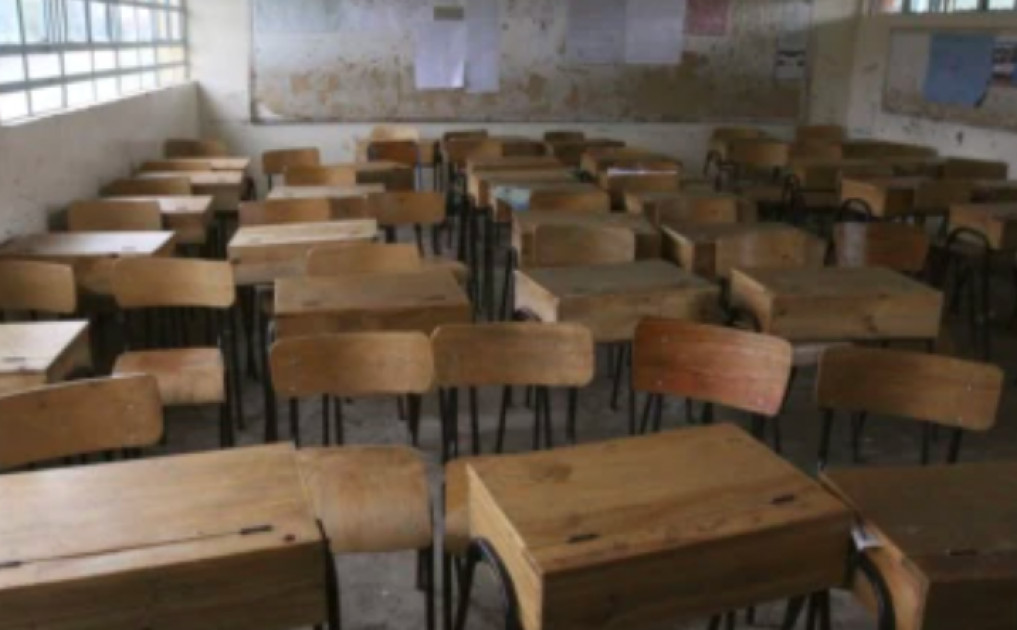 Learning activities have been paralyzed at Pura Primary School in Samburu County after pupils failed to report to school.

This is after their parents fled their homes last month due to insecurity following the killing of two people.

A teacher at Pura Primary School said that the school closed two weeks earlier after a man was shot dead in the area.

“After the death of that man, parents and the pupils fled away from their village. We were forced to close the school without writing end-term examinations,” he said.

Even though calm has been restored in the area, some residents have vowed not to go back to their homes without security assurance.

“We need security in that area so that we can go back and feel safe. We need our children to learn in peace, we will not go back there,” Ms Josphine Letura said.

He said the government has deployed national police reservists in the area to patrol and beef up security at the school, hospitals and people’s homes.

“I am asking parents to take children to school without fear, we have deployed enough security officers to patrol in the area,” he said.

He asked communities living in the area to remain calm and coexist peacefully.