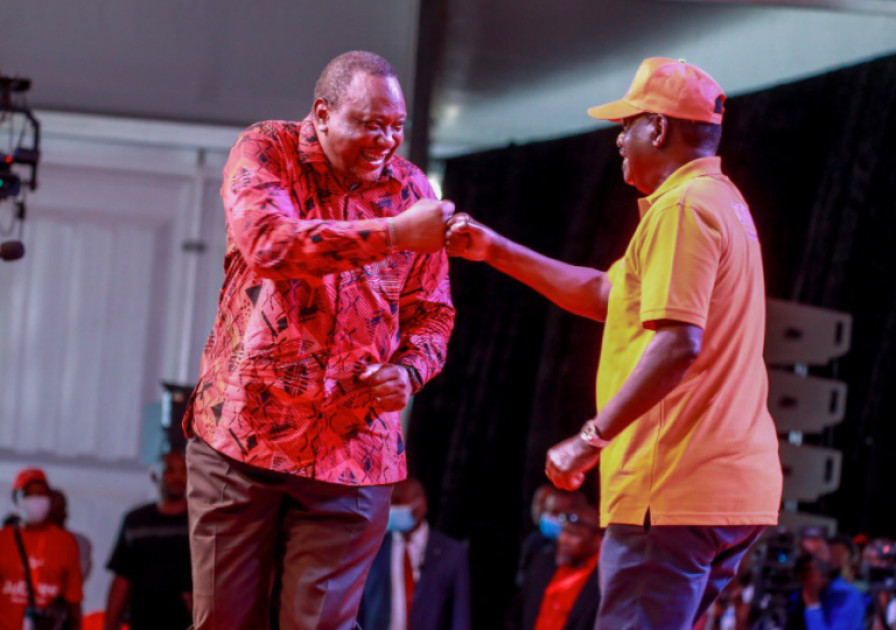 Raila Odinga Presidential Campaign Secretariat Press Secretary Dennis Onsarigo, in a statement to newsrooms on Wednesday, said the meeting will be held at the KICC in Nairobi.

"The meeting brings onboard the council membership chaired by President Uhuru Kenyatta, at KICC at 7:30 am.”

The meeting comes a week after the coalition was officially registered as a political outfit on April 14, 2022.

Registrar of Political Parties Anne Nderitu made the announcement in a gazette notice in which she enlisted all the 26 parties affiliated with the coalition.